A recognized worldwide authority on religion and spirituality, Asian history, world philosophy, Buddhist science, Indo-Tibetan Buddhism, and His Holiness the Dalai Lama, Robert Thurman is an eloquent advocate of the relevance of Buddhist ideas to our daily lives. In doing so, he has become a leading voice of the value of reason, peace and compassion. He was named one of Time magazine’s 25 most influential Americans and has been profiled by The New York Times and People Magazine.

Thurman travels internationally lecturing to universities, companies, conferences and think tanks. He is a gifted communicator who can make complex concepts understandable introducing challenging ideas with intelligence and humor in a down to earth and comprehensible way.

He reasons passionately that H. H. the Dalai Lama, a true man with no worldly rank, is the most practical leader of world leaders, with principles that must be heeded by them to avert the worst outcomes of our present global crisis: nonviolent dialogue in place of war, environmental restoration in place of consumerist exploitation, inter-religious mutual affirmation in place of ideological competition, hope and determination in place of cynicism and denial. When these are widely implemented, we cannot fail to have a world renaissance of an amazing peace, beauty, compassionate justice, and shared joy! 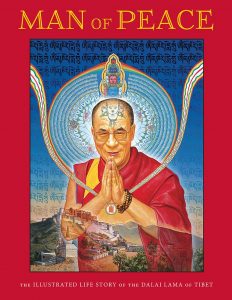 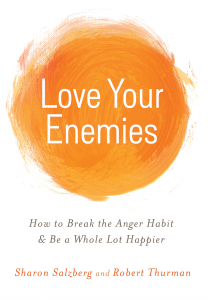 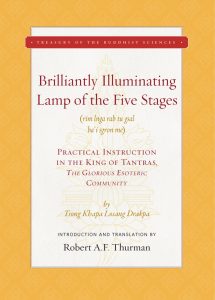 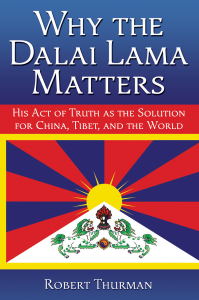 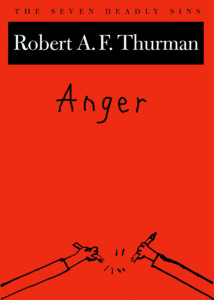 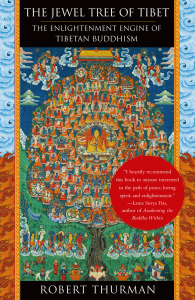 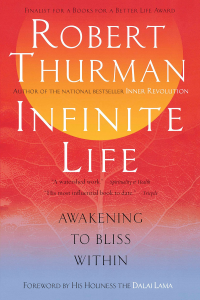 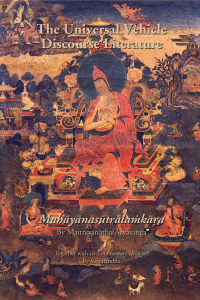 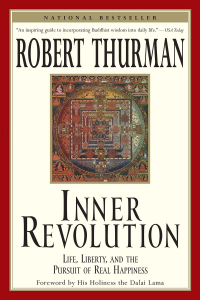 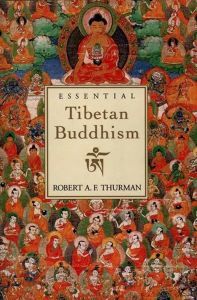 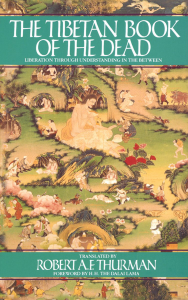 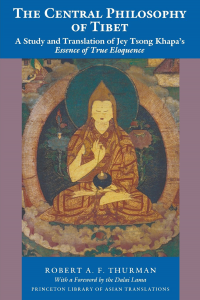 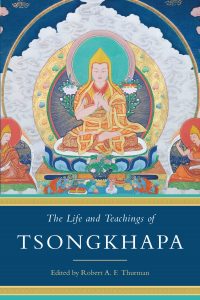 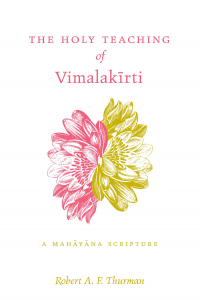