Every March 10th, from 1961 until 2011, in commemoration of the greatest uprising of the Tibetan people against the Chinese military occupation, the Dalai Lama delivered an appeal to the world on behalf of his people. Each statement is a heartfelt call to recognize the truth and the factual reality of Tibet’s history and situation; a cry for help, a plea for justice, and a pledge of determination to withstand the worst and to overcome. In these annual addresses, he began to articulate and fully express his overarching appeal to humanity.

All of the Dalai Lama’s March 10th speeches, at their most poignant and eloquent, are collected in Tibet House US Publications Book My Appeal to The World, introduced and historically contextualized by Sofia Stril-Rever, an author and scholar of Tibetan history and culture and Buddhist spirituality who has long served as his French translator. 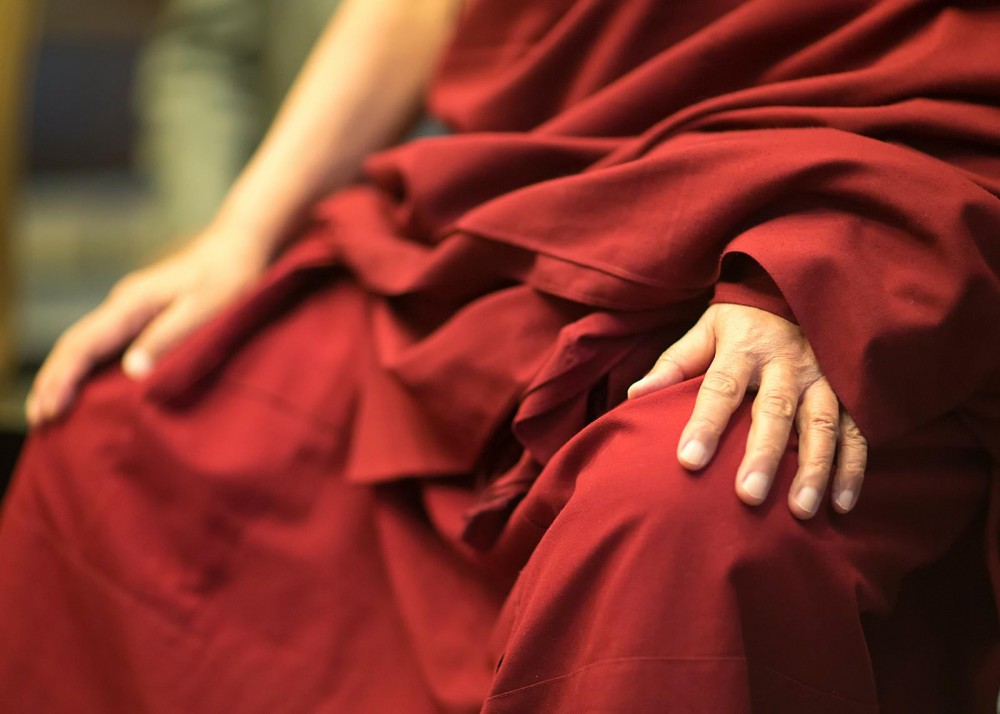 In this podcast Professor Robert AF Thurman discusses the historical context of the March 10th Speeches by the 14th Dalai Lama as well as the current Geo-political factors at play behind China’s occupation of Tibet.

Excerpts from the book can be found on the Menla Mountain Retreat Blog:

Excerpted From My Appeal to the World by Dalai Lama, Published by Tibet House US & Hay House. Visit the The Dalai Lama Archive for more March 10th Speeches & additional online resources.

Photos of HHDL by Christopher Michel, Used with Permission.