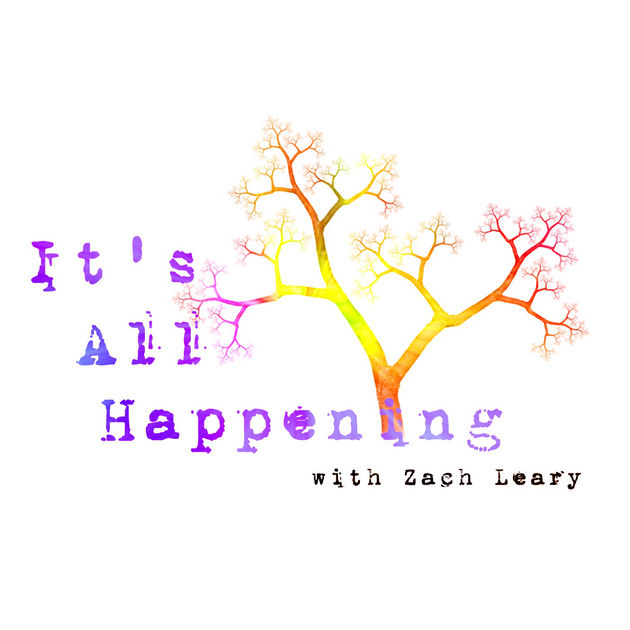 The brilliance and poetic spiritual genius of Robert Thurman is revealed on this episode of the podcast. Bob beamed in from his abode in NYC and took me on a stream of consciousness journey through the process of enlightenment, our current state of affairs and why you shouldn’t worry, the nature of the universe and… Read more » 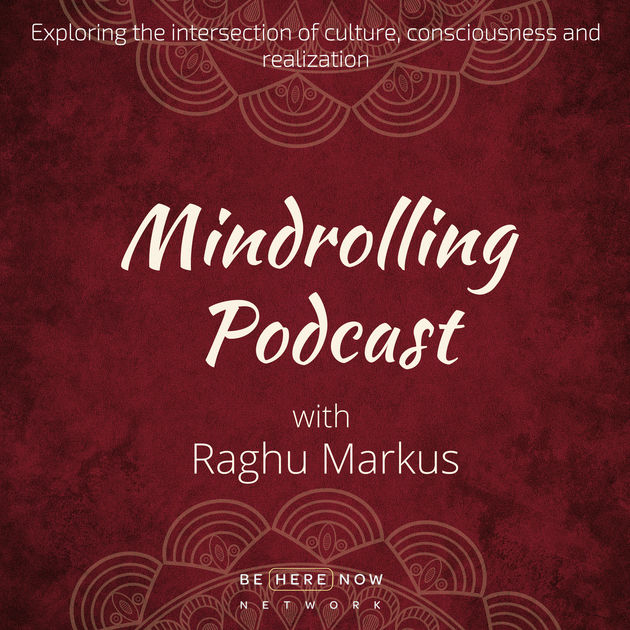 It is easy for anger to emerge when we begin to move our attention to social action, especially so in today’s political climate. In this podcast Robert talks about how practicing loving activism and fierce compassion changes the way we respond to social injustice. So, what are the things we need to do to catch… Read more » 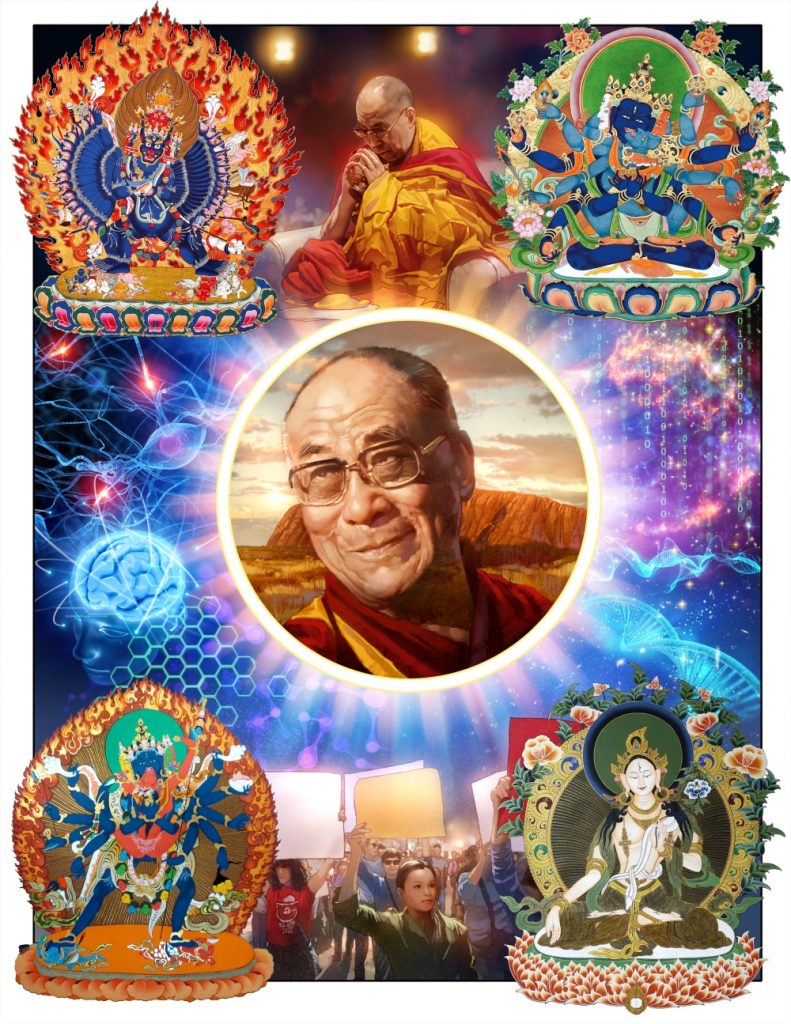 The Dalai Lama should certainly be included in any international register of the ten most influential living people in the world, much more so than many heads of state. In addition to each of the many honors he has received, he has personally met, impressed, and touched the heart of kings and queens, prime ministers,… Read more »

Every March 10th, from 1961 until 2011, in commemoration of the greatest uprising of the Tibetan people against the Chinese military occupation, the Dalai Lama delivered an appeal to the world on behalf of his people. Each statement is a heartfelt call to recognize the truth and the factual reality of Tibet’s history and situation;… Read more » 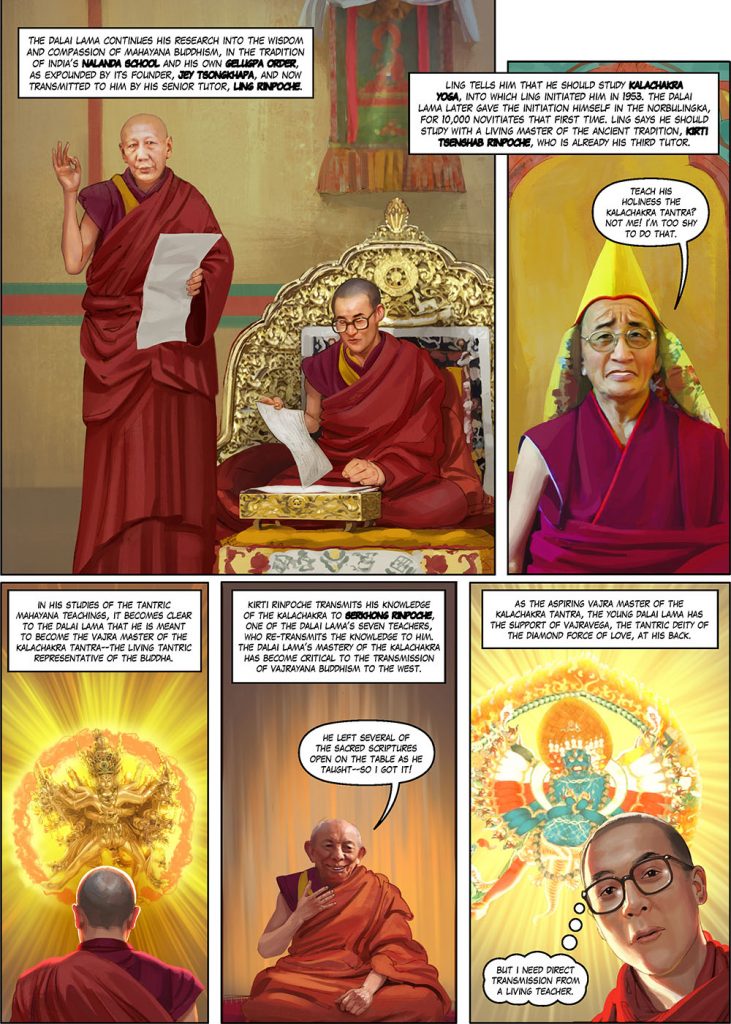 The story of the Fourteenth Dalai Lama, the world’s foremost proponent of peace and nonviolence, as depicted in this full-color graphic novel, tells in its second and third parts of his educational training in childhood to ascend to the height of Buddhist learning and the political leadership of Tibet. He attains maturity and bodhisattvic power just… Read more » 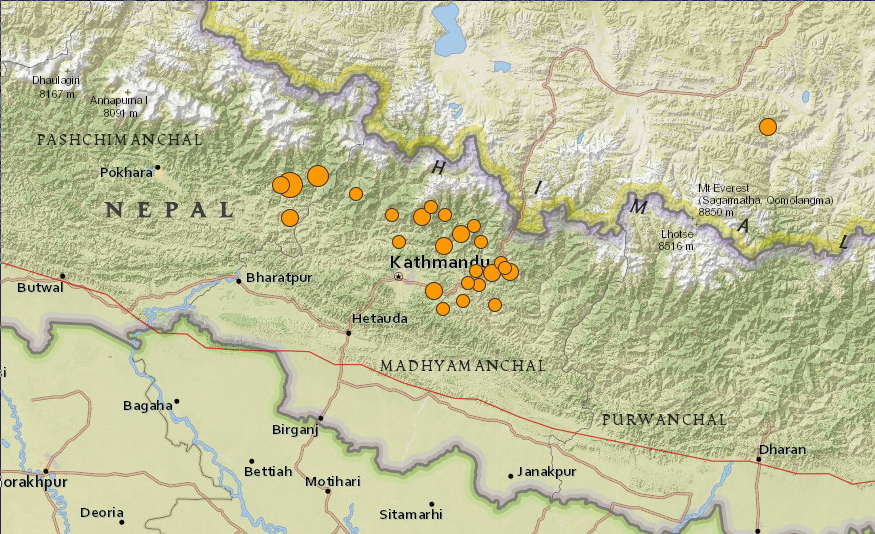 For those of you who are able and willing to help financially Tibet House US has compiled a list of links to effective and reliable relief efforts that stand in need of funds to address the situation on the ground there in Nepal: Save The Children’s Nepal Earthquake Children’s Relief Fund will help the organization… Read more » 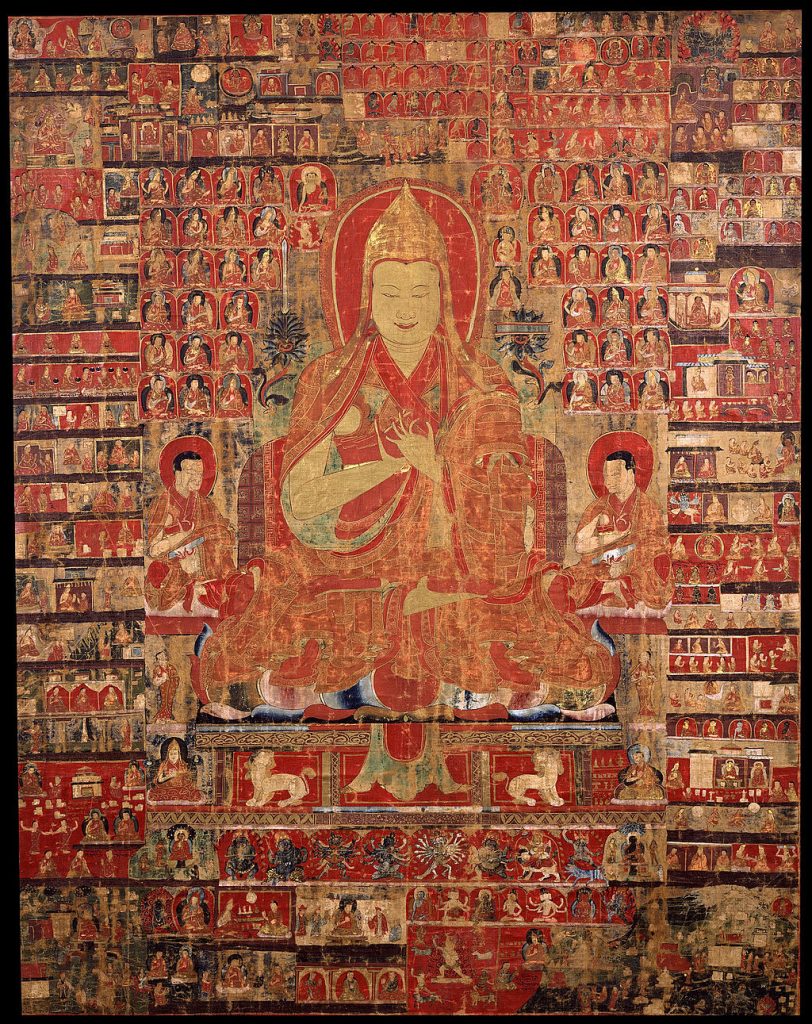 First, Tsongkhapa’s Essence of True Eloquence is a work of  “philosophy,” and hence a communication to  “philosophers” in the true sense of the title, as “lovers of wisdom, whose wisdom is their  love .” But where are today’s philosophers to be found?  Too many have almost forgotten that Science and Technology are mere children, that… Read more » 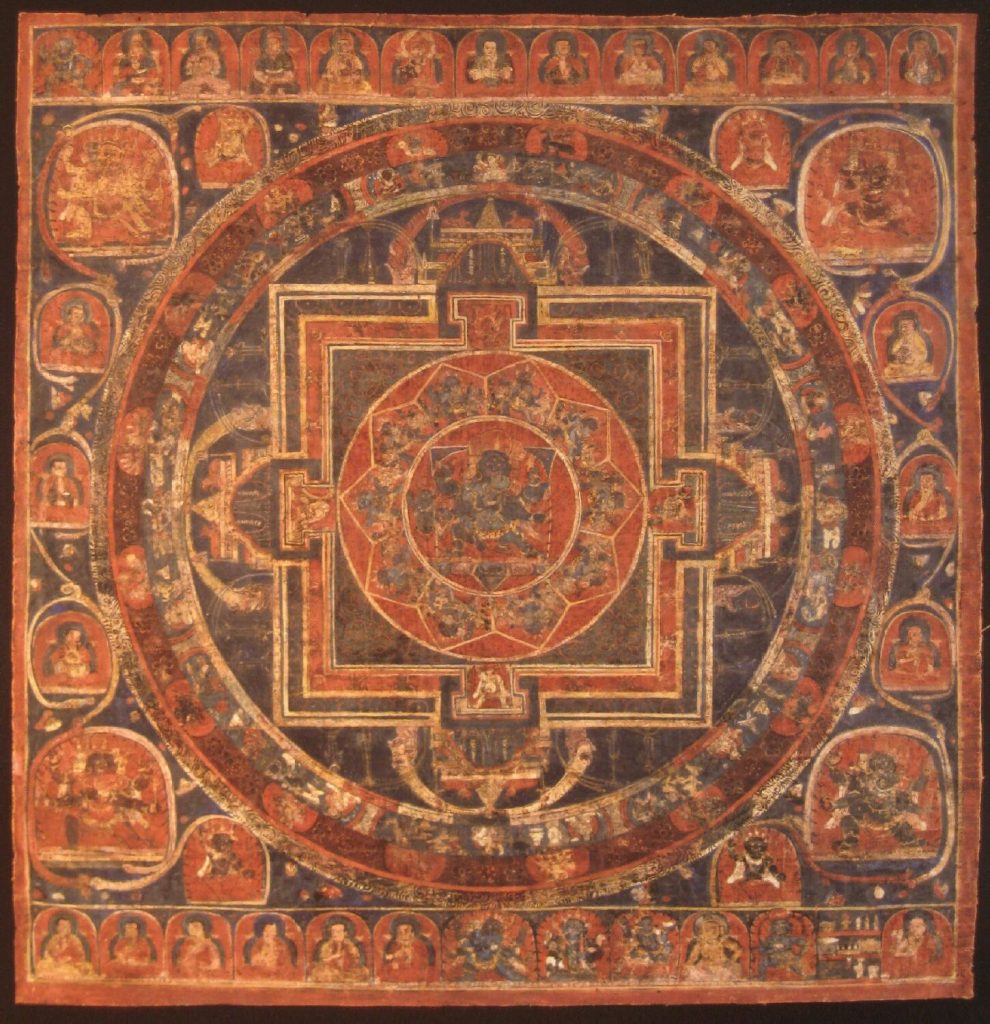 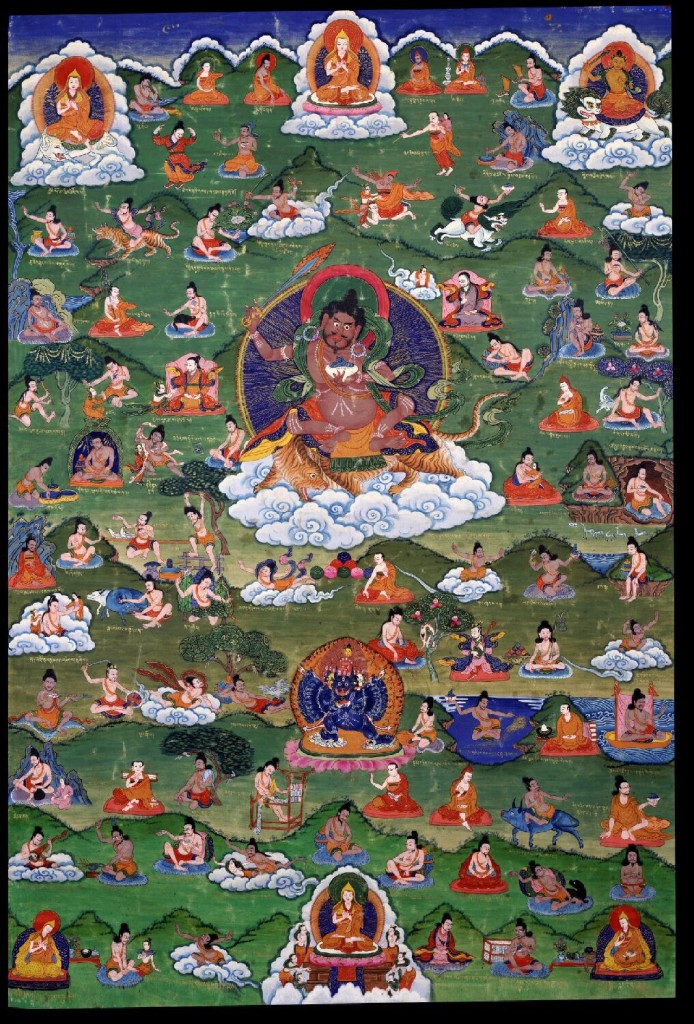 In most levels of Buddhism the authority and projection level of the mentor or teacher is de-emphasized because the burden is on the students to find things out for themselves, so the basic model of the spiritual teacher is that of a virtuous friend or auspicious friend, one who brings you good luck, and by… Read more »