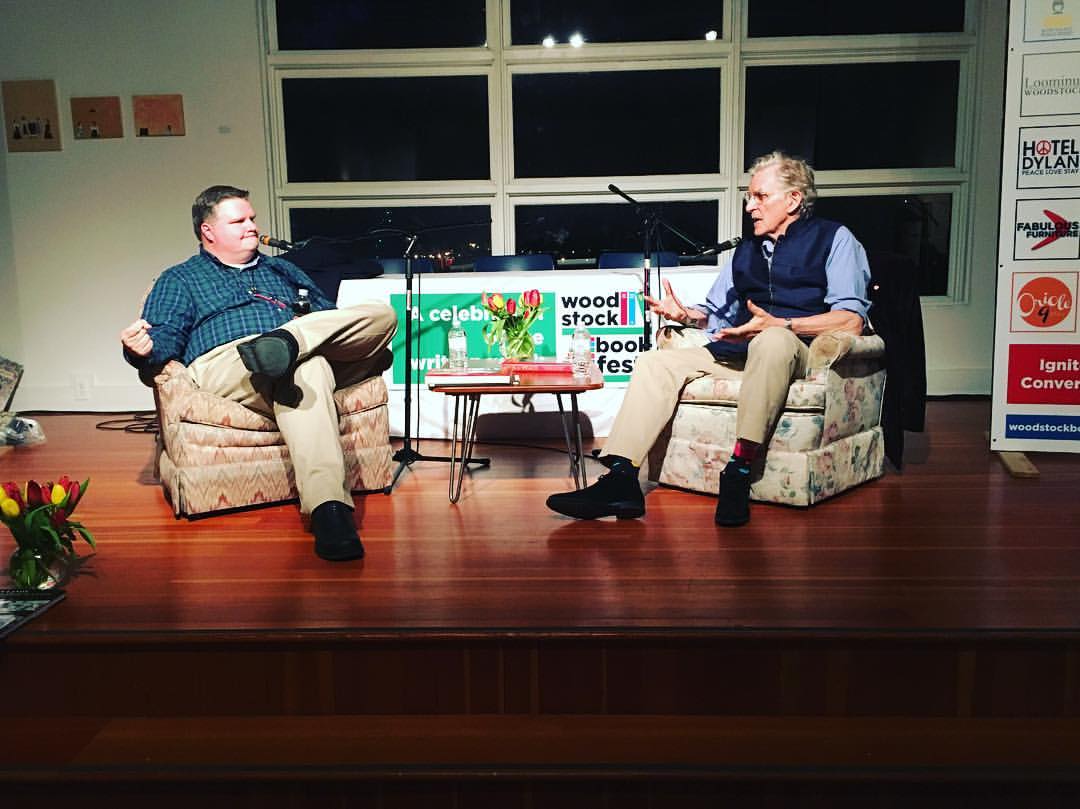 In this WAMC Bookshow Interview Joe Donahue & Professor Thurman discuss the Tibet House US Graphic Novel “Man of Peace: The Illustrated Life Story of Tibet’s Dalai Lama” which presents the inside story, delving into his amazing life and vision, in the high tension of the military occupation of Tibet and the ongoing genocide of its people.

Each week on The Book Show, host Joe Donahue interviews authors about their books, their lives and their craft. It is a celebration of both reading and writers.

As the son of a librarian, Joe has been part of the book world since childhood. His first job was as a library assistant, during college he was a clerk at an independent book store and for the past 25 years he has been interviewing authors about their books on the radio.

Joe  has won several awards for his interviews, including honors from the Associated Press, the Edward R. Murrow Awards, the New York State Association of Broadcasters, The Headliners, The National Press Club and the Scripps-Howard Foundation.

Joe Donahue Vice President, News and Programming of WAMC Radio talks to people on the radio for a living. In addition to countless impressive human “gets” – he has talked to a lot of Muppets. Joe grew up in Philadelphia, has been on the area airwaves for more than 25 years and currently lives in Washington County, NY with his wife, Kelly, and their dog, Brady. And yes, he reads every single book.

This article originally appeared on WAMC Radio, All rights Reserved, Used with Permission. To listen to this interview please visit: www.wamc.org.