In this podcast Professor Thurman & Richard Freeman discuss interdependence, the need for compassion for self & others before detailing the subtle energetic system of the nervous system known in the yoga tradition as the chakras. 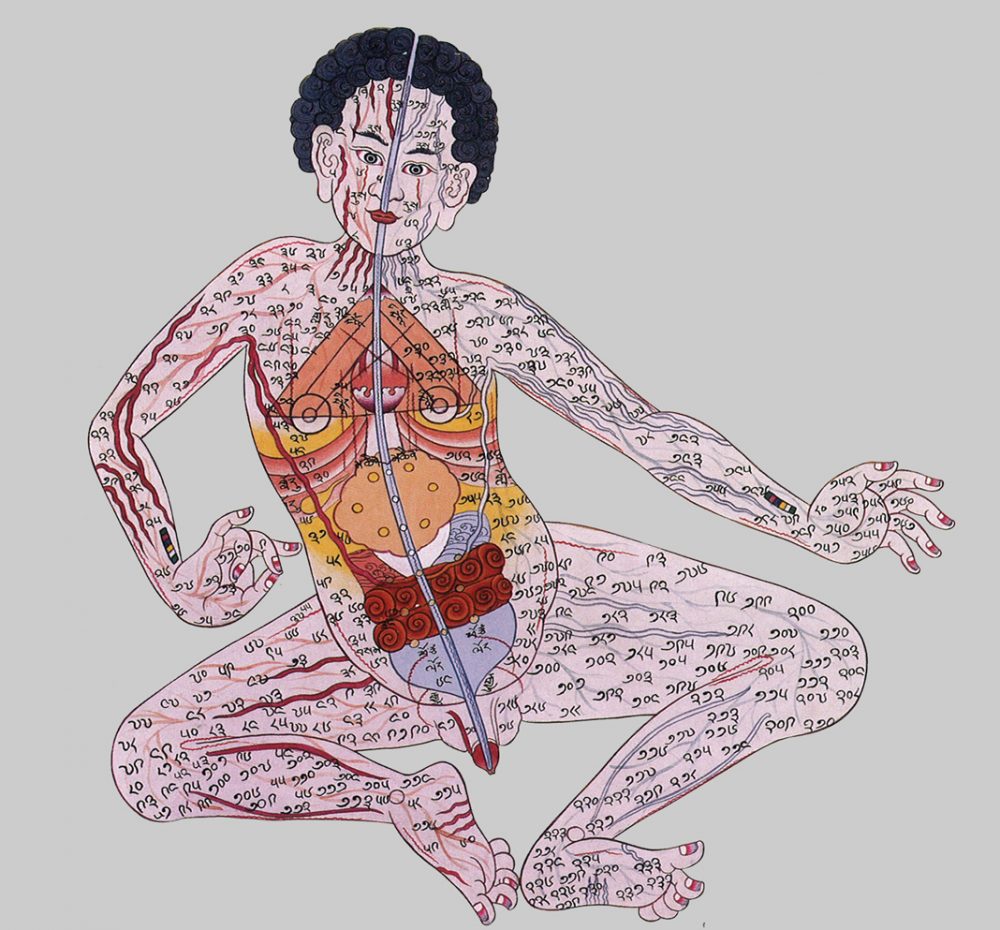 “Inner science focuses on the soul, spirit, and mind as embodied in the physical body in its environment. It is not simply a name for religious mind control through belief and ritual. It develops various theories but is primarily an experimental science, proceeding by contemplative observation of the mind, senses, emotions, and intellectual faculties. Its laboratory is the mind-body complex itself, as well as the whole range of mental states experienced in waking, dreaming, sleep, meditative trance, and even out-of-body, virtual reality situations. Its technology is yoga, the yoking of conscious attention to empirical exploration, transformative discovery, and healing modification.” Robert Thurman 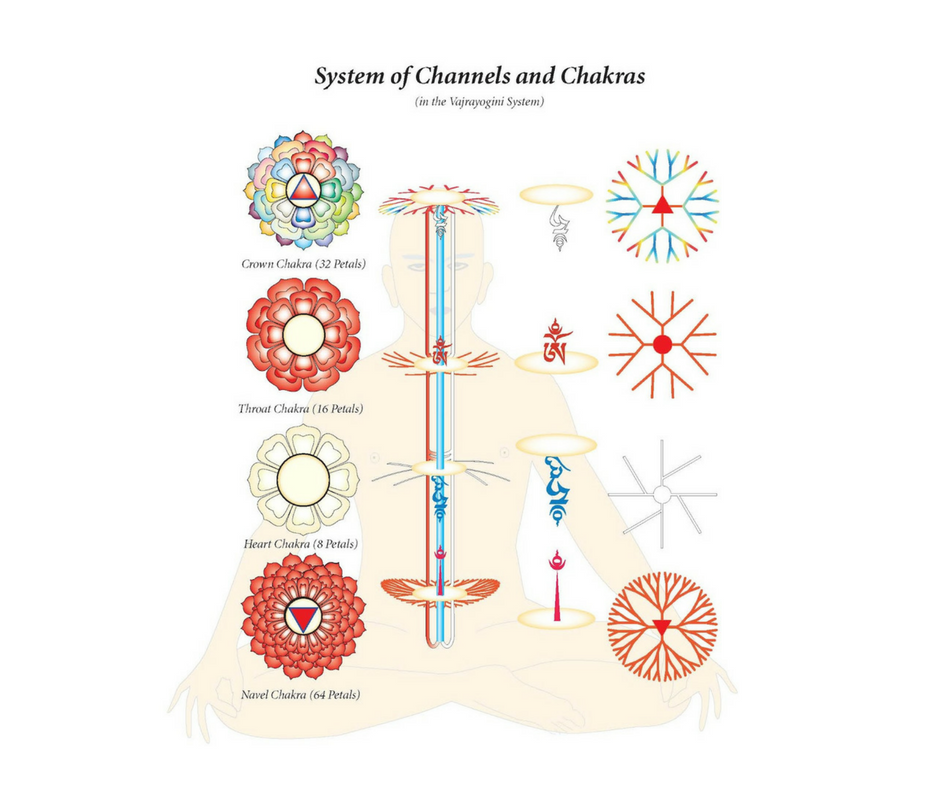 “Buddhist Inner Sciences 101: Chakras” is apart of the Buddhist Inner Sciences 101 Podcast Series taken from the Bob Thurman & Tibet House US archives which are intended to provide an introduction to the yogic, meditative & theoretical practices of the tradition. These recordings are intended to be general overviews & one should be studying with a qualified teacher before attempting or engaging in the practices.

The New York Times calls him “America’s number one Buddhist.” He is the co-founder of Tibet House New York, was the first American Tibetan Buddhist monk, and has shared a thirty-five-year friendship with the Dalai …