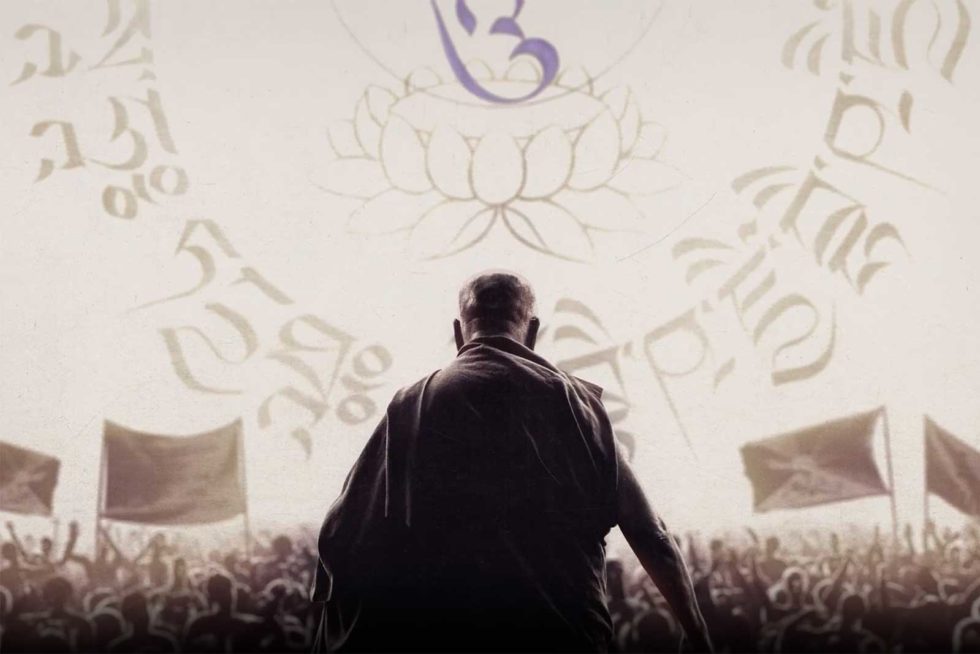 In this episode Robert Thurman discusses the world premiere of the film “Never Forget Tibet: The Dalai Lama’s Untold Story”, happening worldwide March 31st, as well as the historical connections to the current Russian invasion of Ukraine.

The feature-length documentary from Compassionate Films will celebrate its world premiere in partnership with Fathom Events on March 31 at 800 participating theaters across the US. The date of the world premiere is very significant, as March 31 is the 63rd anniversary of the Dalai Lama’s escape from occupied Tibet in 1959.

The World Peace Prayer starts at 6.30pm for the special opening ceremony, prayers and short films, which will set the scene for what promises to be a powerful cinematic event unlike any seen before. Never Forget Tibet will premiere at 7pm. 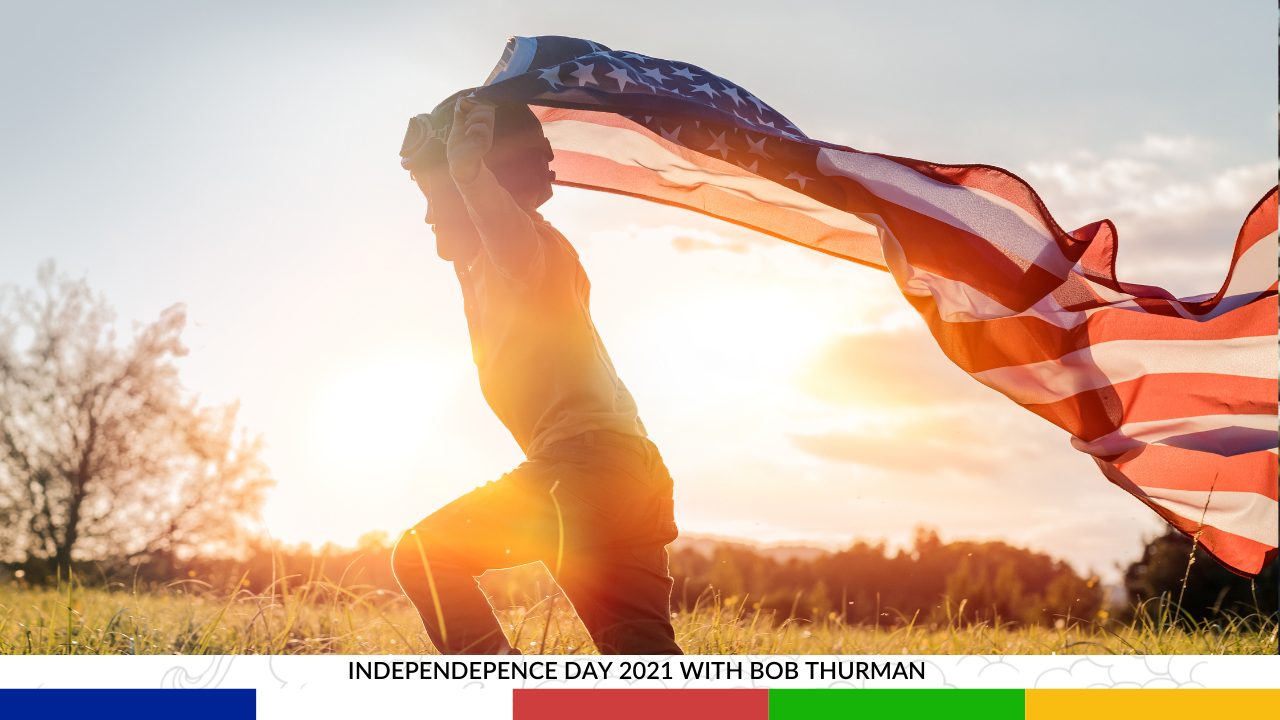 A special personal message from Robert Thurman on the need for all senstive beings to vow for racial and gender equality recorded Independence Day 2021.