Warning: Use of undefined constant is_post_type_archive - assumed 'is_post_type_archive' (this will throw an Error in a future version of PHP) in /home/customer/www/bobthurman.com/public_html/wp-content/themes/genesis-bobthurman/index.php on line 42 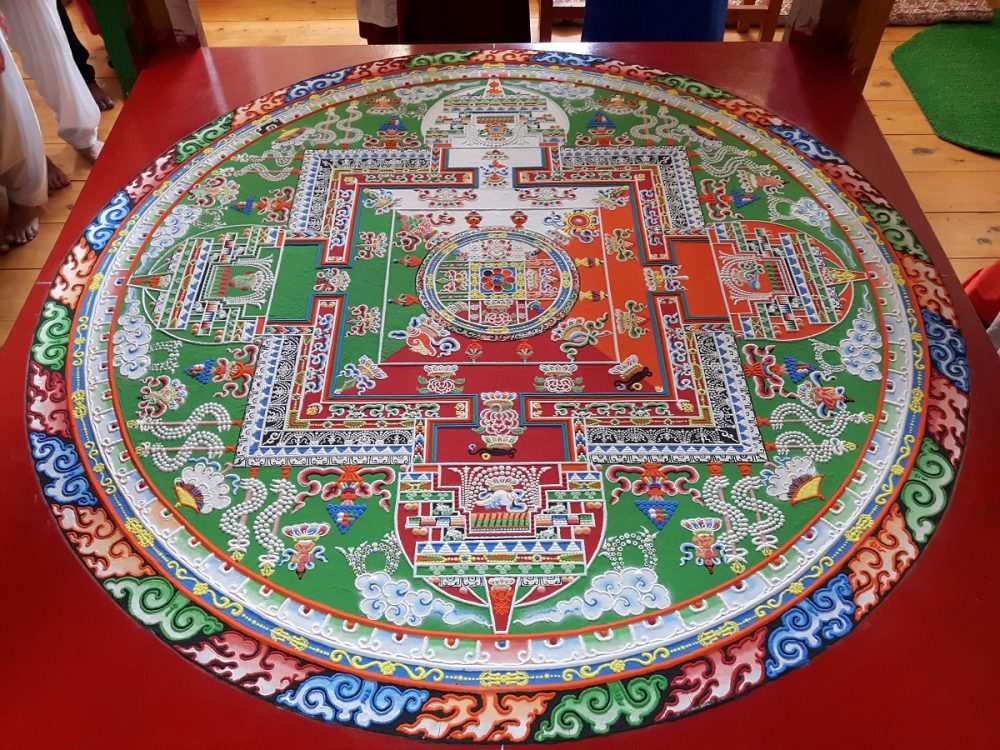 In this two part podcast Robert A.F. Thurman uses stories and lessons learned from his time studying with His Holiness the 14th Dalai Lama to explain the Buddhist perspective on God, gods, goddesses and theism. Joined by Dr. Tom Yarnall in a discussion of “Guhyasamāja Tantra King of Tantras – The Glorious Esoteric Community” by […]
READ MORE
SHARE 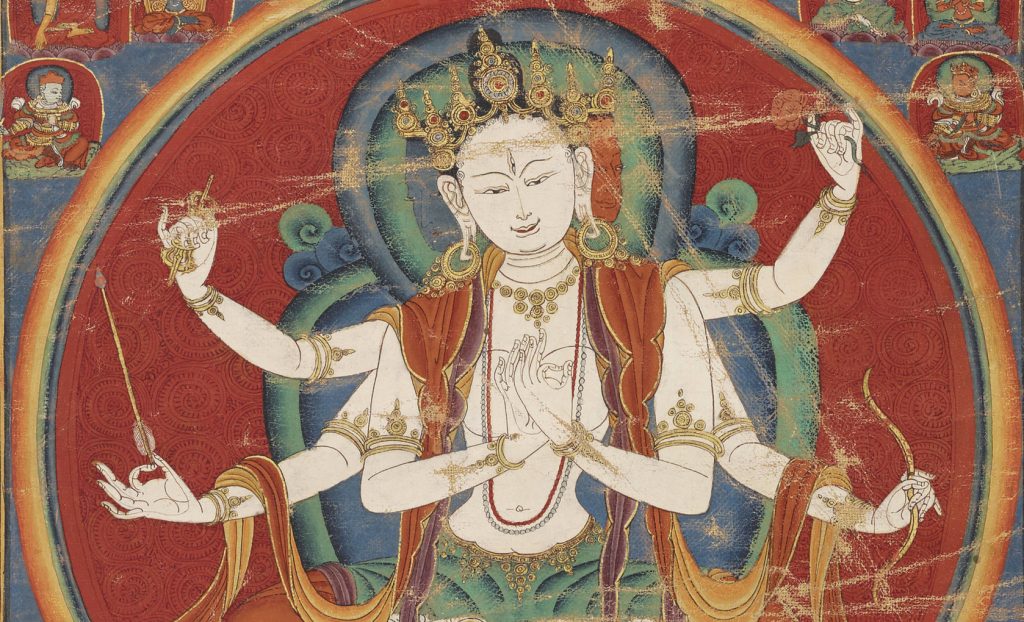 In this special birthday episode Professor Thurman discusses his personal wishes for his 78th birthday and upcoming attendance at the Climate Reality Project training with Al Gore and his close friends and family. Podcast concludes with a reading of Albert Saijo’s poem “Bodhisattva Vows” by Gary Gach. Birth, Rebirth and Reincarnation Wishes Episode 211 of […]
READ MORE
SHARE 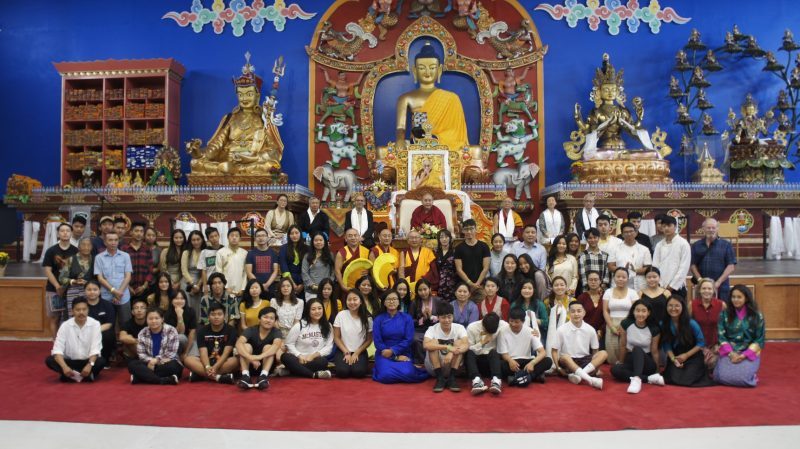 Why Buddhism Matters : Past, Present and Future – Ep. 209

In this podcast Robert A.F. Thurman addresses why the ancient teachings of Buddha and the yogic inner scientists of India and Tibet still find a central role in the hearts, minds and cultures of the Himalayan Plateau, Central Asia and Mongolia. Opening this week’s episode acknowledging the acts of bravery and solidarity found throughout the […]
READ MORE
SHARE 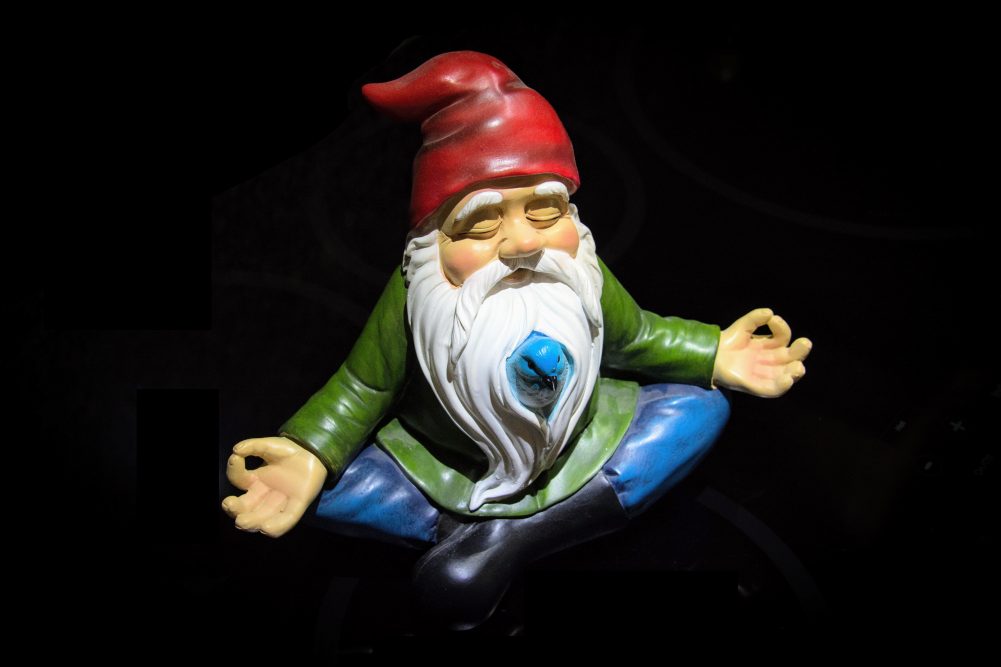 In this two part podcast recorded for Losar (Tibetan New Year) Professor Thurman discusses the practices of mindfulness and lucid waking as taught by Buddha and passed down through the Buddhist cultures of Tibet, Bhutan, Sri Lanka and Japan. Opening this episode with a joyous introduction to the Tibetan New Year tradition of Losar, Robert […]
READ MORE
SHARE 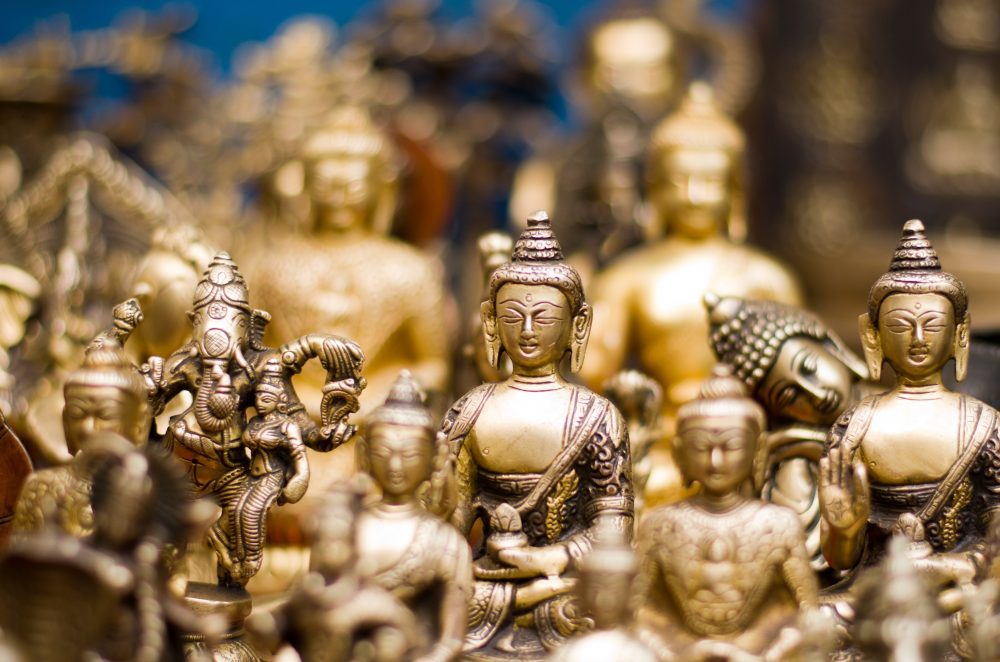 Using the study and practice of the Kalachakra from the Tibetan Buddhist tradition as a road map, Robert A.F. Thurman gives a teaching on the need to combine wisdom with meditation to develop in any spiritual path. Opening with a re-telling of the story of Pai Chang & Huang Po in which the Chan master and […]
READ MORE
SHARE 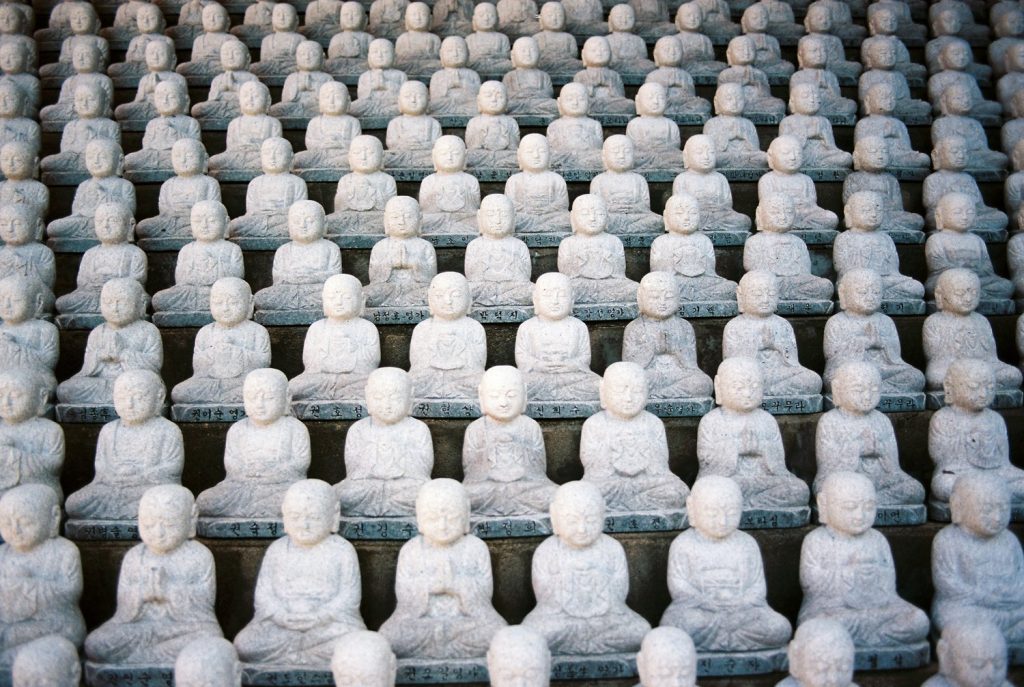 In this archive recording from the Artist and Buddhist Contemplatives Project gathering held at Garrison Institute Professor Thurman and Meredith Monk discuss the role of art in Buddhism and the inspiring bliss of the artist. Detailing the Buddhist concept of Dharma, Robert Thurman introduces the Ten Paramitas through a discussion of art, creativity, stories from […]
READ MORE
SHARE