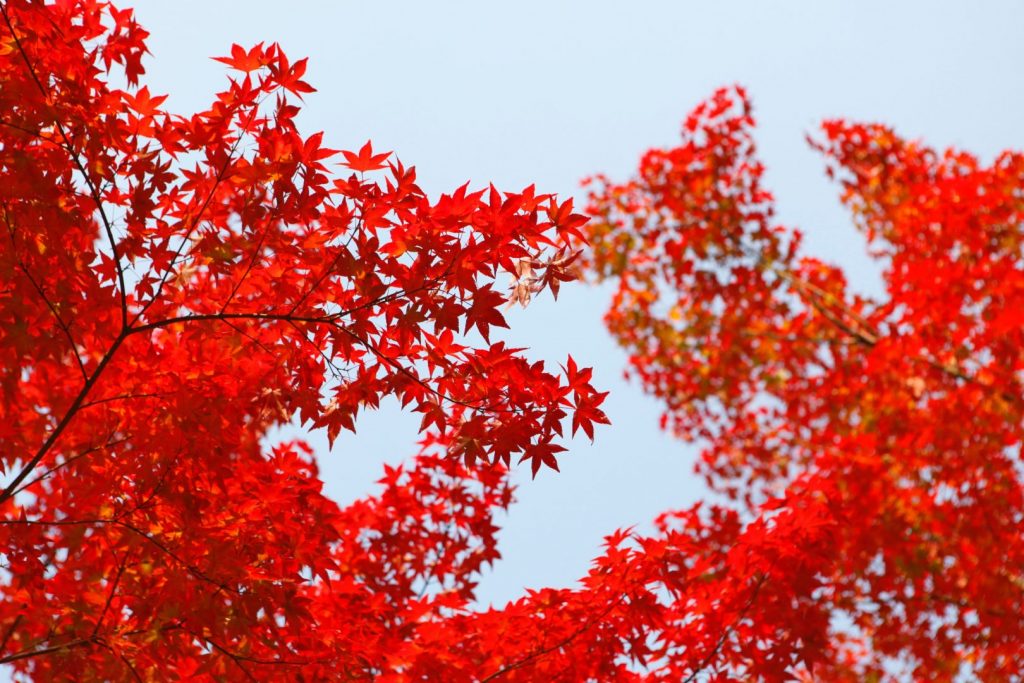 Archive recording from the Inaugural reading of Flowers of a Moment by Ko Un, translated by Young Moo Kim, Brother Anthony of Taizé, by Gary Gach, at Moe’s Books, Berkeley, California, 2006 Korean poet, writer, and activist Ko Un was born in Gunsan-si, Jeollabuk-do. He was drawn to poetry after discovering the early work of […]
READ MORE
SHARE 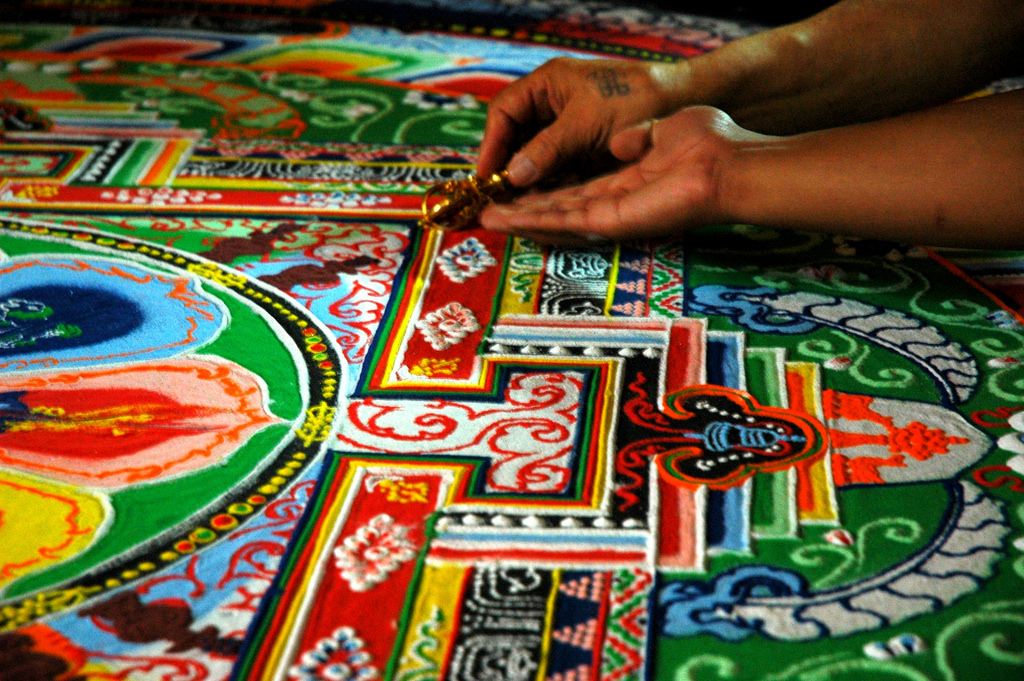 How To Build A Buddhaverse : Podcast Bonus RAFT Archives

Archive recording from the introductory class “How To Build a Buddhaverse + Buddhist Non-Dual Physics” from the Force For Good on-going class series held annually at Tibet House US in New York City and online through live-stream broadcast. Professor Thurman uses his translation of “The Holy Teaching of Vimalakirti” to introduce the heroes of enlightenment […]
READ MORE
SHARE 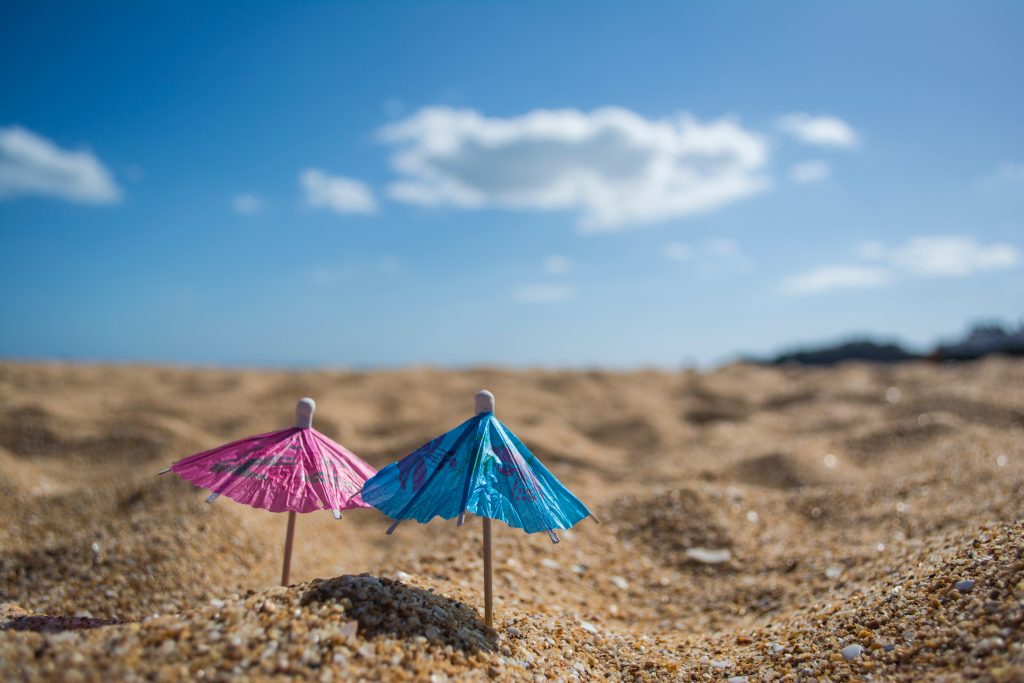 Beginning this week’s two part podcast recounting Geshe Wangyal reaction to his translation of “The Holy Teaching of Vimalakirti” Professor Thurman uses the text to introduce the heroes of enlightenment (Bodhisatvas), the perfected worlds (Buddhaverses) they create through powerful arts and to the hidden meanings of the Heart Sutra. Presenting the short text as an […]
READ MORE
SHARE

In this podcast Professor Robert AF Thurman discusses the classic British Sci-Fi Series ‘Dr. Who’ drawing parallels to the Buddhist text ‘The Vimalakirti Sutra’. Includes an in depth exploration of the Buddhist perspective of selflessness & non-dualism. This talk was recorded during the 2016 Force For Good Class #6 at Tibet House US in New […]
READ MORE
SHARE

In this podcast Professor Thurman gives a brief history of the Western discovery of Buddhism and how there have often been misrepresentations of its central ideas—Dharma (or Dhamma), nirvana, karma—confusions some times brought over from the Asian sources countries, some imposed in attempts to modernize or Westernize Buddha’s expressions of how he sees the world. […]
READ MORE
SHARE 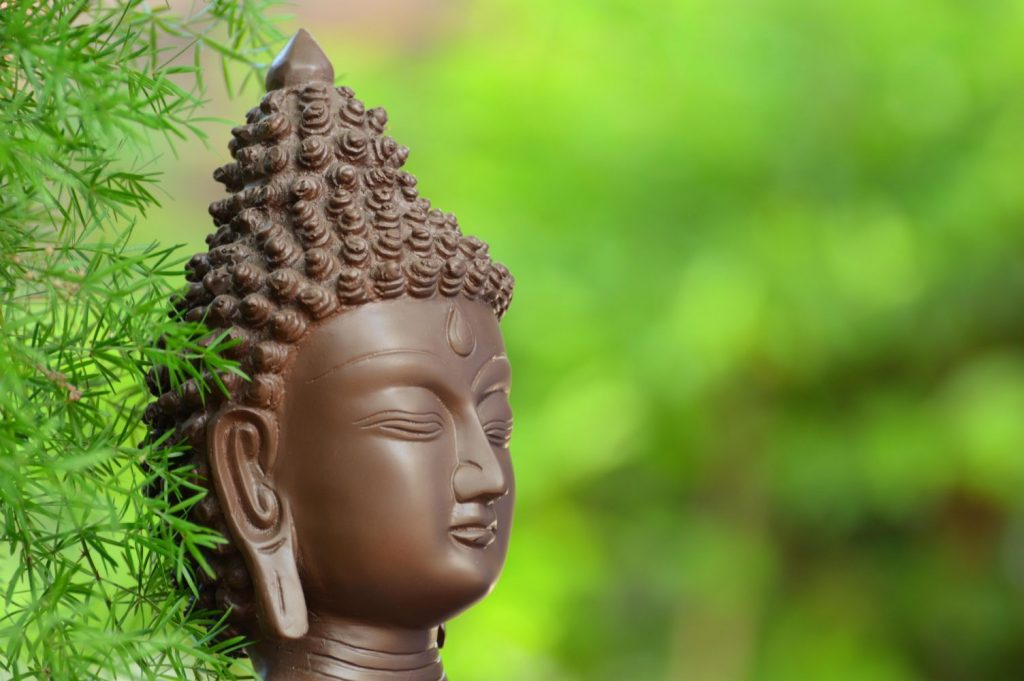 In this podcast Professor Thurman explores different stages of Buddhist meditation. When the ‘space-like equipoise samadhi’ disappears, what is there [left]? – Professor Thurman asks the audience and proceeds to answer: everything that was there before is there. But the meditator now sees appearances with the realization that they are like a reflection of the […]
READ MORE
SHARE