The Indian word “guru” means “heavy” in Sanskrit, reflecting an understanding from the Indian society of Buddha’s time, in which the guru figure was an authority or a father figure.

In this podcast Professor Thurman discusses these, as well as other compelling topics.

“Guru: A Boss Or A Friend? – Episode 60″ of the Bob Thurman Podcast Photo by Chris Michel, Used with permission.

“Guru: A Boss Or A Friend? – Episode 60″ of the Bob Thurman Podcast is apart of the Buddhism 101 series using classic teachings from the archives of Robert A.F. Thurman to elucidate basic concepts of the tradition. 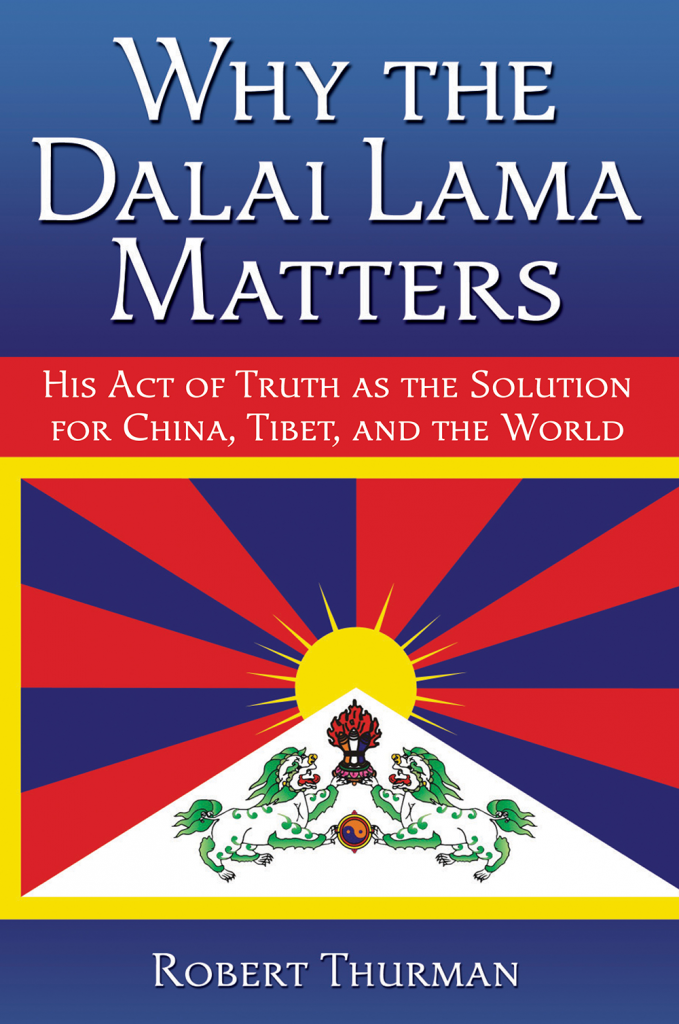 Why the Dalai Lama Matters

The suppression of Tibet’s cultural heritage has the potential to set a precedent for all oppressed peoples of the world. Perched on the top of the world. changes in Tibet’s ecosystem affect the entire global …