Contrasting our modern materialistic terminal lifestyle which denies the interconnection of sensitive beings + the possibility of past + future lives with that of the Infinite Lifestyle as taught by the Buddha Professor Thurman re-frames the traditional translations of key terms found in Shantideva and in describing nirvana as bliss.

Opening this two part podcast with an overview of the Buddhist perspective on emptiness Robert AF Thurman leads a discussion on “Shantideva’s Bodhisatva’s Way to Life” & his book “Infinite Life” highlighting the lessons from each on patience, generosity, creativity + justice. Includes a discussion of the decimal system and the zero’s origins in ancient India, it’s linguistic + conceptual connections to Shunyata and the place of non-dualism in the Buddha’s Teachings.

“Bliss is more or less illegal in most cultures.”

In the second half Professor Thurman gives an overview of the Six Transendences ( Traditionally Known as the Six Perfections) beginning with a detailed examination of selfless compassion, the blissful nature of nirvana & Shantideva’s famous presentation of the yoga of patience as the antidote to anger/hate, with its three varieties of tolerant patience, insightful patience, and forgiving patience.

Podcast concludes with a short “exchanging self for other” guided meditation on Disney’s Living Dessert documentary. 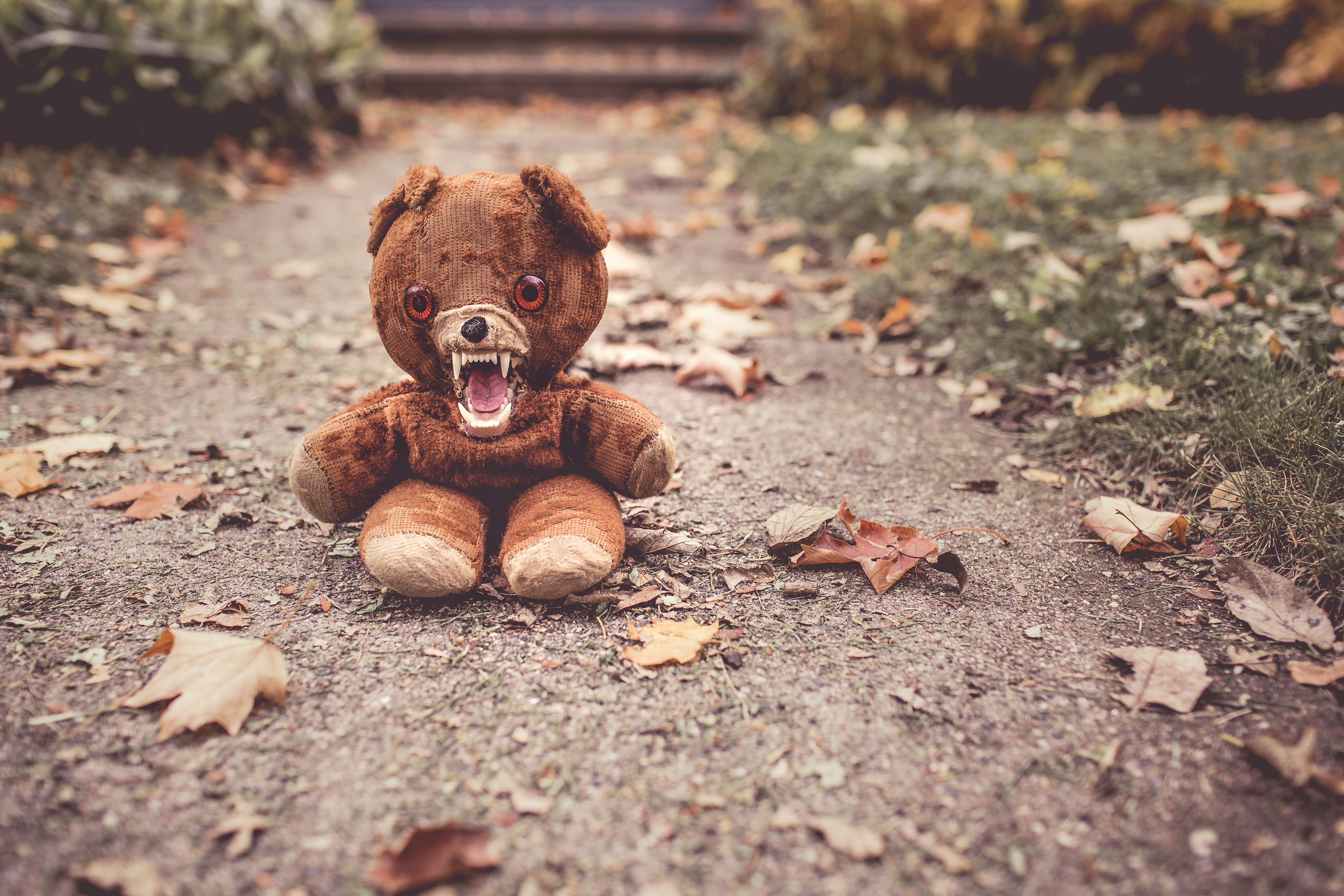 “Bliss Suspicion & The Three Types of Justice” is an excerpt from the March 22, 2017 HH Dalai Lama’s A Force for Good: Buddhist Science Sources for Practices Beyond Religion Talk ‘Patience and Creativity Transcendences ’ by Robert AF Thurman recorded at Tibet House US in New York City. 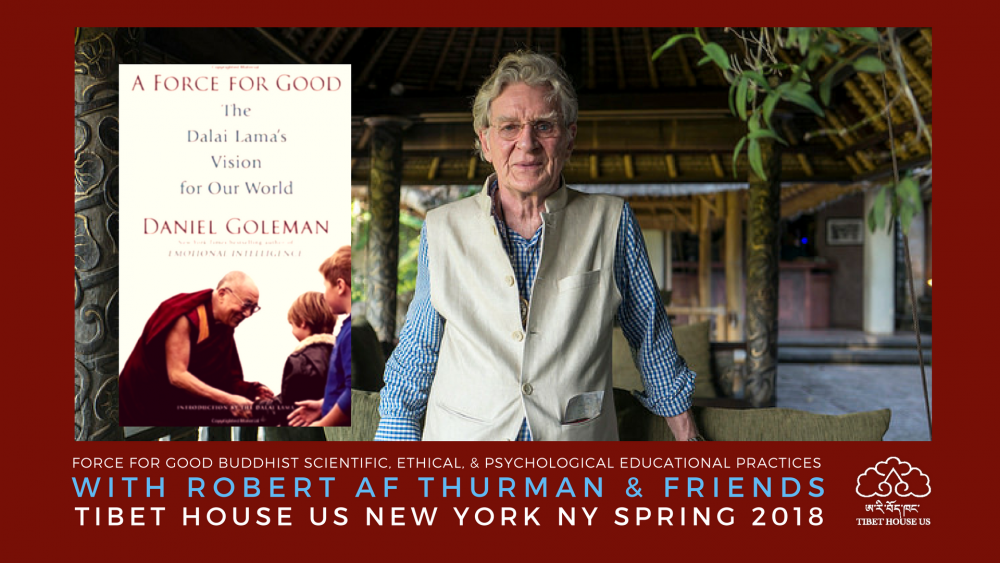 Bliss Suspicion & The Three Types of Justice”Photo Created with love by Ryan McGuire. via www.gratisography.com.

Infinite Life demonstrates that our every action has infinite consequences for ourselves and others, here and now and after we are gone. He introduces the Seven Paths to reconstructing body and mind carefully in order …