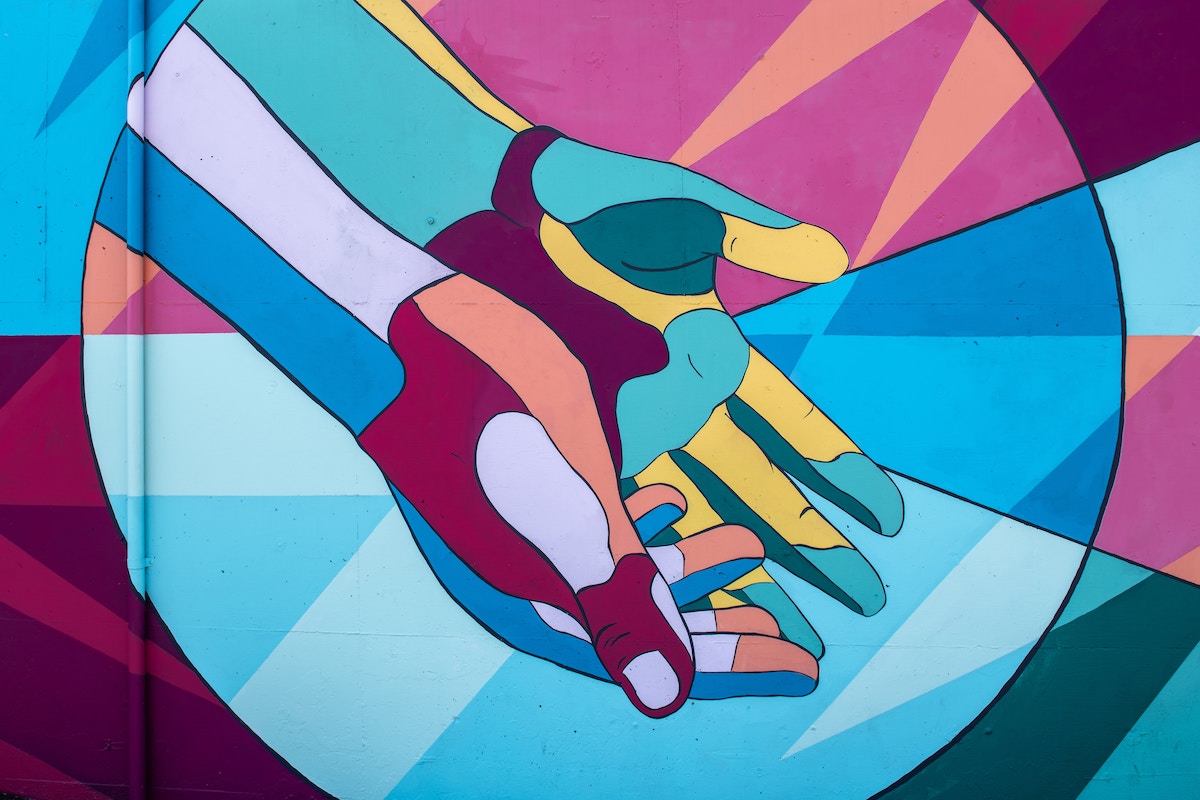 I want to open by quoting Einstein’s wonderful statement, just so people will feel at ease that the great scientist of the 20th century also agrees with us, and also calls us to this action.

“A human being is a part of the whole, called by us, the ‘universe,’ — a part limited in time and space. He experiences himself, his thoughts and feelings, as something separated from the rest, a kind of optical delusion of his consciousness. This delusion is a kind of prison for us, restricting us to our personal desires and to affection for a few persons nearest to us. Our task must be to free ourselves from this prison by widening our circle of compassion, to embrace all living creatures and the whole of nature in its beauty.”

This insight of Einstein’s is uncannily close to that of Buddhist psychology, wherein compassion – “karuna,” it is called – is defined as, “the sensitivity to another’s suffering and the corresponding will to free the other from that suffering.”

It pairs closely with love, which is the will for the other to be happy, which requires, of course, that one feels some happiness oneself and wishes to share it. This is perfect in that it clearly opposes self-centeredness and selfishness to compassion, the concern for others, and, further, it indicates that those caught in the cycle of self-concern suffer helplessly, while the compassionate are more free and, implicitly, more happy.

The Dalai Lama often states that compassion is his best friend. It helps him when he is overwhelmed with grief and despair. Compassion helps him turn away from the feeling of his suffering as the most absolute, most terrible suffering anyone has ever had and broadens his awareness of the sufferings of others, even of the perpetrators of his misery and the whole mass of beings.

In fact, suffering is so huge and enormous, his own becomes less and less monumental. And he begins to move beyond his self-concern into the broader concern for others. And this immediately cheers him up, as his courage is stimulated to rise to the occasion. Thus, he uses his own suffering as a doorway to widening his circle of compassion. He is a very good colleague of Einstein’s, we must say.

Now, I want to tell a story, which is a very famous story in the Indian and Buddhist tradition, of the great Saint Asanga who was a contemporary of Augustine in the West and was sort of like the Buddhist Augustine. And Asanga lived 800 years after the Buddha’s time. And he was discontented with the state of people’s practice of the Buddhist religion in India at that time.

To read the entire article which includes the story of Asanga and the extended “Seven-Fold Causal Method of Developing Compassion” meditation, please visit: www.wildmind.org.