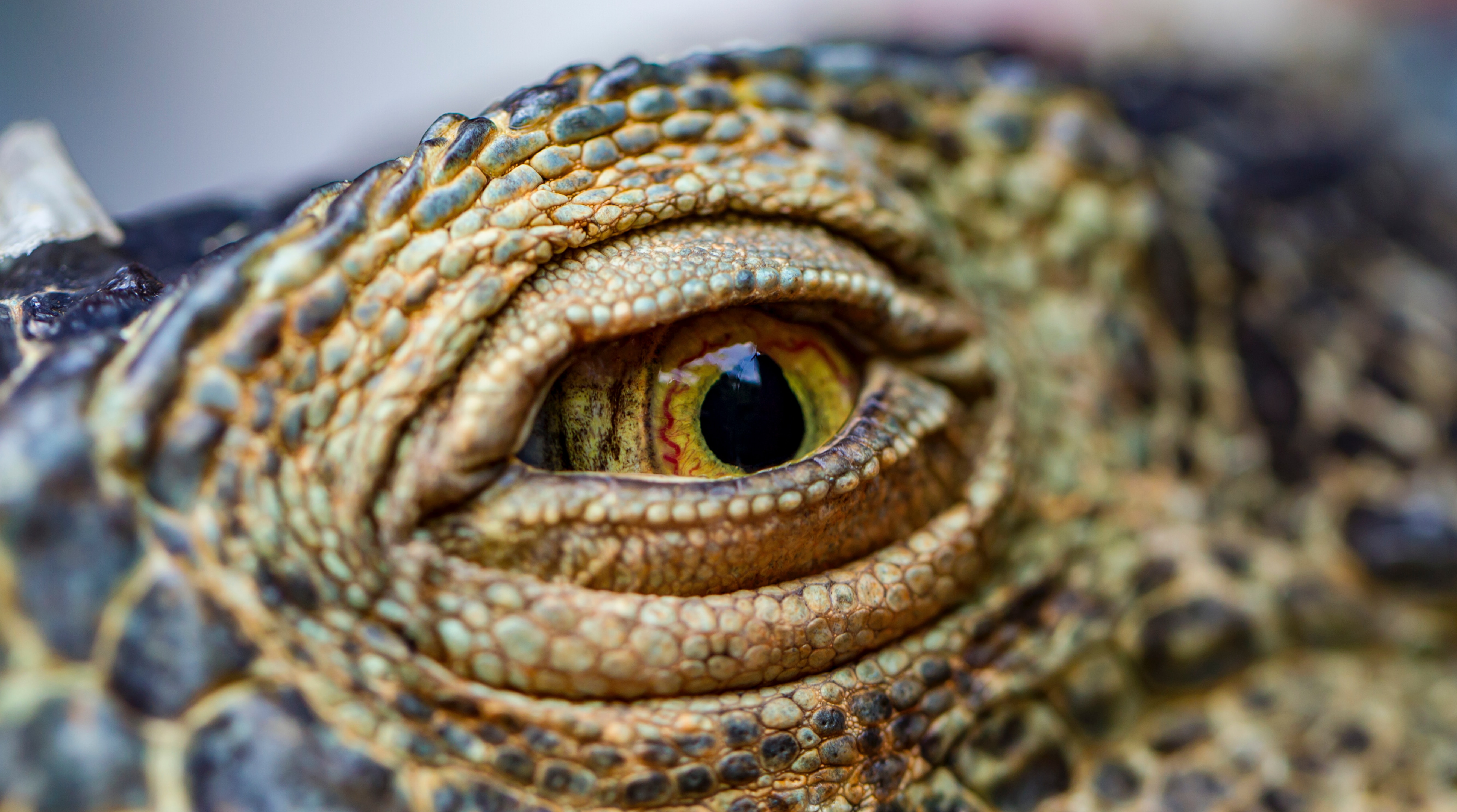 We all think that fear is awful and painful, yet the Buddhists — the master psychologists for thousands of years—don’t include fear in the long list of mental afflictions contained in the Abhidharma, the core teachings on Buddhist psychology. Anger is mentioned. Impatience is mentioned. Many other familiar afflictions are mentioned. But not fear. I’ve always thought that was curious, but if we consider it closely, we’ll see a way in which it makes sense.

Being free of fear is certainly praised in the buddhadharma. One of the three major types of giving is giving someone protection from fear. It’s the essence of the abhaya, the no-fear mudra. This is the famous gesture of the Buddha where he holds up his hand, palm out. Indeed, when you become a buddha, you become fearless.

Under normal circumstances fear is not a problem, which is why it’s not listed among the afflictions. Fear is a healthy thing, in general. It is awareness of danger. Fear is protective; it’s what helps us to avoid wandering into a hungry lion’s den.

So fear is helpful in that everyday sense. It is also helpful in the Buddhist sense, in the form of fear of suffering, embodied in the first noble truth. The truth of suffering is not a doomsday prediction. It is not expressing an inevitable destiny. On the contrary, it alerts us to the fact that we are not being aware of what we really are. We are deluded about suffering. We ought to be aware of our suffering. We should be afraid of suffering, in fact. Otherwise, why would we have any reason to do anything about it?

Fear will motivate us to try to understand the world and ourselves, and when we do, we will come to appreciate the second noble truth: that suffering is caused by a habit of constructing an absolute self. We go through life being absolute, as if no one else matters, but we can look at that habit and come to learn that it doesn’t work. We can develop deep concentration, deep meditation about that and ultimately free ourselves from that gut feeling of being “the real me,” opposed to everything and everyone else. If we don’t overcome this sense of self-absoluteness, we will descend into the lower realms of being. That is something it is reasonable to fear.

If you follow this path, you can reach a stage where you’re connected to your own nobleness and the nobleness of others. You realize there is no absolute self, and therefore the self is a flexible, relational thing, like an aikido master of reality. You understand yourself as interwoven with the universe. You have diminished your sense of isolation and alienation from others, your disconnectedness from the world. You have increased and intensified your sense of connection to the world. You do not fear that connectedness.

This article originally appeared in Lion’s Roar, May 2017, Used with permission, All rights reserved.