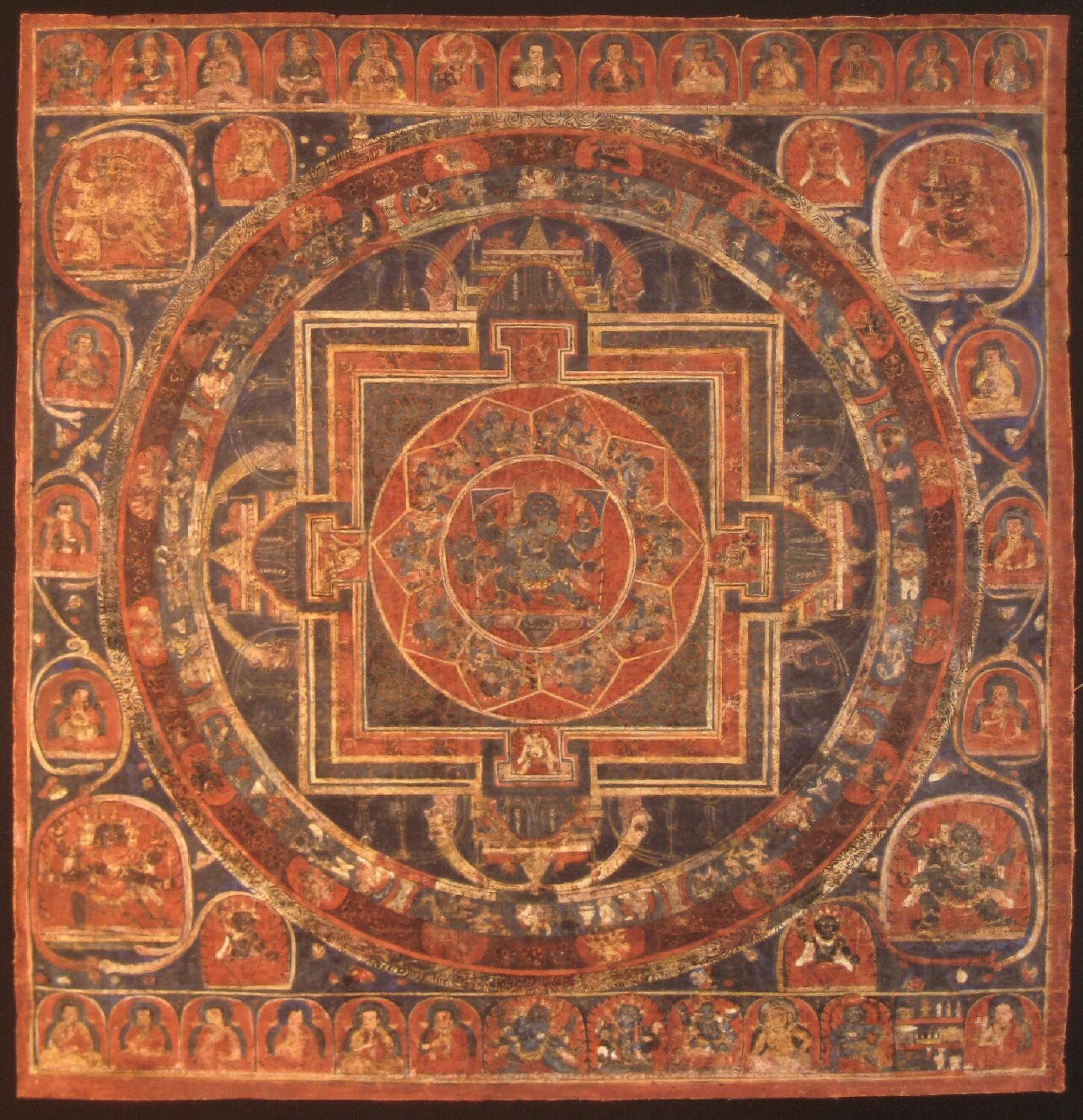 Buddhism’s Rise & The Development of Vajrayana

At that point, the less individualistic and more social teachings, which the Buddha had quietly planted earlier with a few disciples, became more useful, and people began to spread them as a kind of social gospel— called the Mahayana, the universal vehicle, or the vehicle of society. Those monastic institutions began to reach out and actually change the routine way of living in society. They unfolded the social dimension of the Buddha’s teaching and began to change the social ethic of India. Devotionalism began to arise, cutting across the class system.

The pursuit of wealth created the legendary riches of India, which brought Alexander the Great to India, later brought all kinds of Central Asian conquerors to India, eventually brought the Muslims, had Columbus drooling fifteen hundred years later, and brought other European conquistadors to India. That tremendous wealth began to develop in this time.

As the wealth and society began to expand more and more, some people decided they couldn’t wait for society to achieve freedom over a long period of time, felt they couldn’t wait for enlightenment through many, many lifetimes of their own. These people decided they would achieve this perfect freedom and perfect ability to help others achieve freedom in a single lifetime. This was the beginning of the Tantric tradition, which was very esoteric at first. In the Tibetan view, Tantra emerged at the same time as the Mahayana, around one hundred years before the Common Era, but it remained completely esoteric for seven hundred years, without a single book on it being published. In its esoteric tradition, people lived on the fringes, on the margins; they were the magical people, the magicians, the siddhas, the adepts.

But after about five hundred years, the kings had become more gentle, relatively speaking, tamed by serious wealth and refined pleasure. Their militaristic habits subdued, the violence level in India became relatively moderate. So the Tantric masters began to emerge into the public because so many people were ready for more immediate realization and there was less need to keep their knowledge a secret. So, the deep exploration of the unconscious, the confrontation with the dark side, the elevation of the spiritual power of woman, and the sublime arts of fierce and gentle transformation that constitute the Vajrayana, the adamantine vehicle, the Tantrayana, the “weaving” vehicle, the “continuum” vehicle—these most astounding spiritual technologies were safely brought out into more general usefulness.

These were the three main stages through which Indian society developed: individualism, universalism, and esotericism. The awakening responses developed in interaction with the culture of India, with the people of India. The more and more open, more and more vulnerable, more and more ready to experience their own bliss, to accept their own reality they became, the less and less afraid of joy they became.

Excerpt from The Jewel Tree of Tibet: The Enlightenment Engine of Tibetan Buddhism Published by Atria Books

Professor Thurman will be participating in a lecture series called Vajrayana and Emptiness at Gelek Rimpoche’s Jewel Heart, NYC on Thursday May 7 @ 7pm. The lecture will also be livecast online by Jewel Heart via Webinar.

For more details, or to register, please click here.