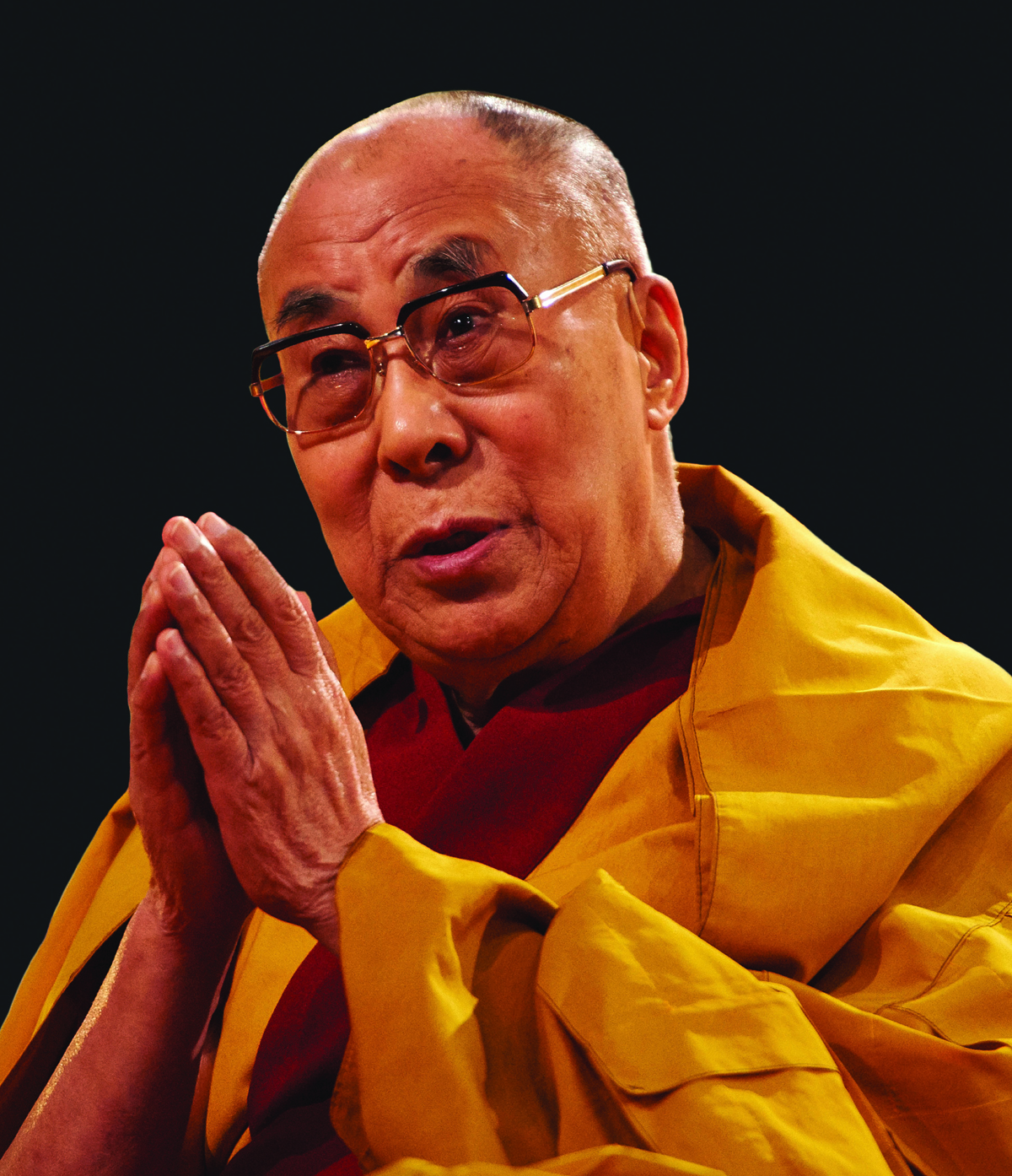 I am deeply honored to present to the English-speaking world His Holiness the Dalai Lama’s fifty-year-long, sustained, emergency appeal to the world community for help, on behalf of his beloved people of Tibet, skillfully arranged and powerfully elucidated by Sofia Stril-Rever, originally published in French, and ably translated by Sebastian Houssiaux.

The brave people of Tibet have been undergoing extreme suffering for sixty-five years, since the invasion that began in 1949, at the hands of the Communist government of the People’s Republic of China (PRC).

The nation of Tibet—known to its inhabitants as “Böd Khawajen,” Böd, the Land of Snows—have lived on their three-mile-high plateau, “the roof of the world,” in relative peace since the ninth century.

The Great Fourteenth Dalai Lama—the author of the half century-long “Appeal” of the present work—faced in 1950 the invasion of the Chinese People’s Liberation Army, the immediate loss of his inherited token defense force, a treaty imposed under duress for the euphemistically named “Liberation of Tibet,” and a gradually intensifying occupation of his entire country.

His calls for help to the Indian government, the U.S. government; and the United Nations went mostly unanswered. In this dire situation His Holiness the Great Fourteenth Dalai Lama has never given up seeking the (de facto if not necessarily de jure) freedom of his people and the restoration of their livelihood and culture in their homeland, and has steadfastly refrained from calling for violent intervention. He even, for the last forty plus years, has maintained a “middle way” approach toward the de facto Chinese annexation of Tibet, calling for a genuine autonomy for all his people, a true freedom for Tibet within China, under a “one country, two systems” arrangement.

Despite the agony of the loss of over a million of his compatriots, the continuing decimation of his monastic brothers and sisters, the suppression of their culture, the destruction of thousands of sacred monuments and institutions, he still patiently repeats his calls for dialogue, for reconciliation, for reasonable negotiation with the PRC leaders.

I have heard people say that he is well-intentioned but hopelessly naïve in expecting a positive response from leaders who daily show themselves to be unrelenting in their dictatorship over their own people and unswerving in their campaign of local colonialism and mercantilist expansion over the  economies of the other nations of the world.

His Holiness the Dalai Lama tends not to respond to the challenges with such specifics, but he himself has expressed his view of the world beyond Tibet and China and India and has proclaimed in no uncertain terms, in numerous public forums, that the twenty-first century cannot be a century of war and violence like the twentieth.

Dialogue and reconciliation of conflict are the only options with any chance of success, according to his vision of the modern, interconnected, technologically empowered world. He never gives up his conviction of the basic human goodness lodged somewhere deep down, even within people who are acting to all intents and purposes as deadly enemies. He does not lose sight of that, he reaches out to it, and he steadfastly performs his “act of truth,” bearing witness to the inevitable freedom of his people and all people, even those trapped in the momentum of enmity. He is today the living icon of the satyagraha, the “enacting of truth,” that Mahatma Gandhi, Martin Luther King Jr., and so many less well-known others, especially the heroic women of our world, so powerfully exemplify.

Year after year, decade after decade, he cries out the truth in these appeals to the world on behalf of his people. He speaks fifty times, each year on the day of March 10th, when his people were massacred on the streets of Lhasa and throughout Tibet, as they rallied for their freedom from the foreign occupation; they fought and died in his defense, during his miraculous escape into the larger world to tell their story, to make known the truth of Tibet and the Tibetans.

Persistently and patiently he made these appeals from exile, even when the powers that be turned their backs on him and stubbornly held on to their denial of the suffering he pointed out to them. Perhaps they couldn’t understand that he was not speaking out of hatred of the Chinese aggressors, he was never demanding a war of liberation. He was only asking for courage in facing up to the truth, in speaking that truth to the power of the Chinese governing elite, requiring of them a  basic human honesty and decency as the price for their gaining their people’s rightful place as a great nation in the modern world. World leaders and businessmen and diplomats have become perhaps accustomed to the “truth” not being a matter of objective facts of history, not a matter of assessing the justice and injustice of the situation, but rather as coming only from the barrel of a gun, as a bargaining chip in a game of profit and power.

Even today, after so much futile waste and destruction during this last half century—Vietnam, Afghanistan, the Middle East, the “war on drugs,” and the current “war on terror”—they seem not to understand that the Dalai Lama is being not naïve and idealistic but practical and realistic in his call for dialogue under any intensity of provocation. In this context I am extremely grateful to Sofia Stril-Rever for her passionate and lucid work of bringing to our attention and elaborating the true story of His Holiness the Dalai  Lama’s My Appeal to the World.

It has the greatest relevance still today, and will endure in its importance as we, the world’s people of the twenty-first Common Era century, finally are empowered to realize our true potential in a climate of peace, sustainability, and the spiritual priority of the real happiness that comes from truth, wisdom, justice, compassion, ethics, and love.

To order a copy of My Appeal to the World by HH Dalai Lama visit Tibet House US in person, Amazon or your favorite bookseller.

To read excerpts from My Appeal to the World visit www.blog.menla.org or to read all of the March 10th Speeches by HH Dalai Lama visit: www.dalailama.com.

Photo of HH Dalai Lama of Tibet by Olivier Adam, Used with Permission.