This is an extract from Professor Thurman’s Spring 2013 lecture series at Tibet House US – titled : A Banquet of Sutras and Shastras. 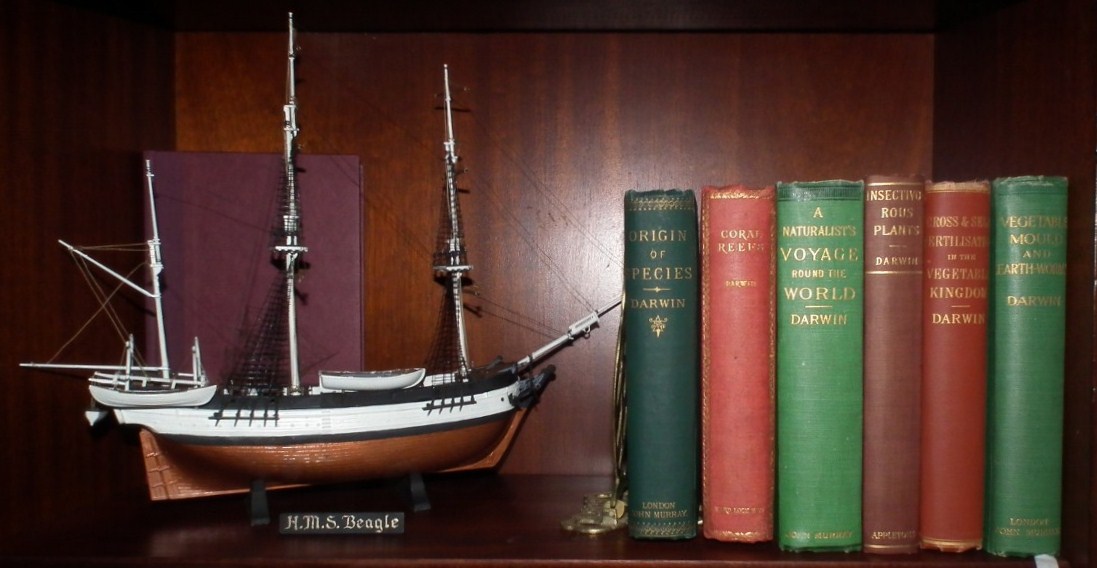 The Asokan principles of statecraft that evolved in the 3rd century BCE may well have influenced the thinking of the Buddhist philosopher Nagarjuna in outlining a ‘compassionate socialism’ of welfare policies. In the classic treatise, Jewel Garland of Royal Counsel, Nagarjuna enumerates Guidelines for Social Action given to his friend and disciple, the king of Satavahana in Central India

These guidelines specify principles of tolerance, justice, and generosity as the essential elements of a Buddhist social order, inspired by the moral injunction that the king must put the collective interests or the ‘common weal’ ahead of himself, that is the ‘people first’

The primary Buddhist position on social action is one of total activism, an unswerving commitment to complete self-transformation and complete world transformation. This activism becomes fully explicit in the Universal Vehicle (Mahayana) . . . But it is also compellingly implicit in the Individual Vehicle (Hinayana) in both the Buddha’s actions and his teachings . . .Thus, it is squarely in the center of all Buddhist traditions to bring basic principles to bear on actual contemporary problems to develop ethical, even political guidelines for action. 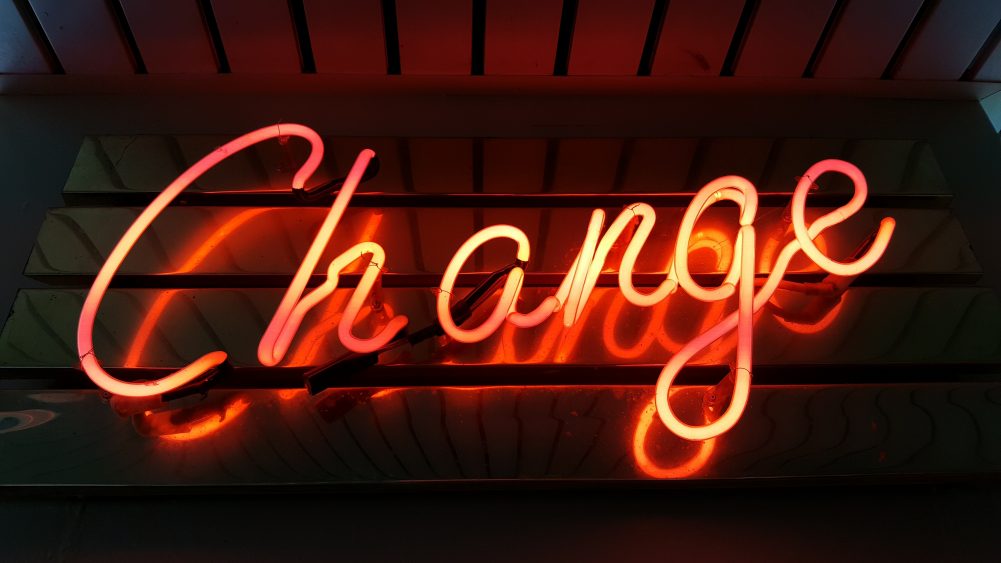 Photo by Ross Findon on Unsplash

The New York Times calls him “America’s number one Buddhist.” He is the co-founder of Tibet House New York, was the first American Tibetan Buddhist monk, and has shared a thirty-five-year friendship with the Dalai …