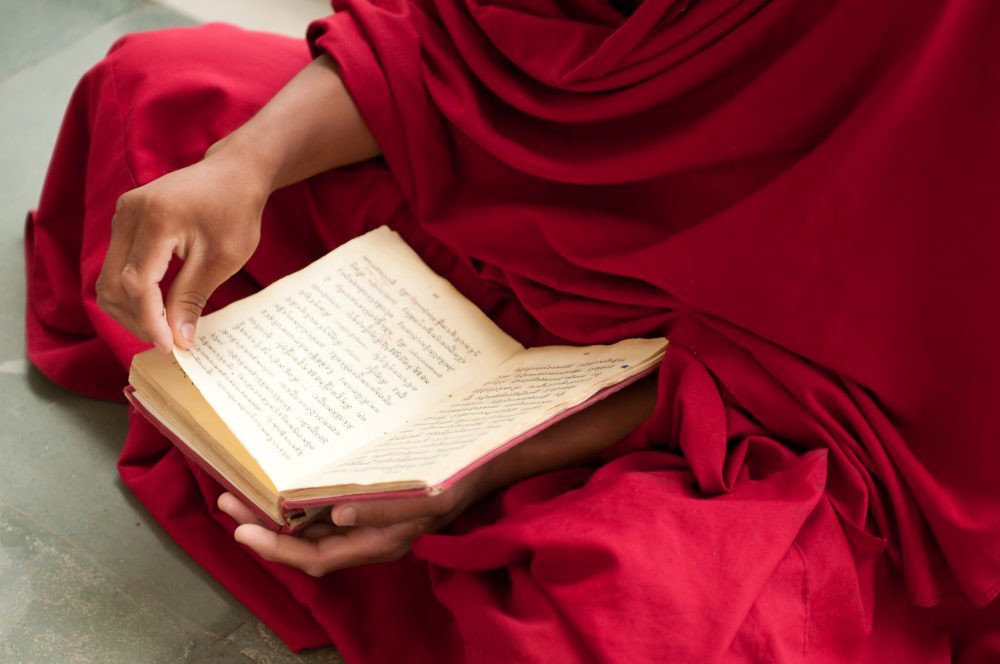 In this podcast Robert AF Thurman discusses the history of Nālandā & why the Dalai Lama of Tibet identifies Tibetan Buddhism as well as himself as heirs to the university whose ruins are located in modern-day Bihar, India.

Founded under the patronage of the Gupta King Chandragupta II Vikramāditya in the 5th Century then Destroyed in 1203 by Turkish Muslim invaders, Professor Thurman illustrates how Nālandā University brought together the greatest minds of India, Persia, Indonesia, China & Tibet finding it’s highest expression in the seventeen greatest Pandits of Nālandā Monastery, whom the Dalai Lama celebrates in his famous eulogy.

“I am the longest guest of government of India for the last 58 years and am now paying back for that gesture by becoming the messenger of Indian culture. In fact, I consider myself a son of India. A few years ago, some Chinese reporters asked me why I identified myself as India’s son. I told them that my mind and each part of my brain are filled with the knowledge and thought of Nalanda. Besides, in last 50 years this body survived on Indian dal, chapati and rice. That is why both physically and spiritually, I am a son of India.

Buddha himself stated my followers should not accept my teaching out of faith or out of devotion, but rather thorough investigation and experiment, the scientific way of approach. So all the Nalanda masters like Nagarjuna, Aryadeva, Asanga, Chandrakirti, all these great masters of Nalanda, even Buddha’s own words, they carry investigation whether Buddha’s statement is acceptable or not.

So they are always based on logic and experiment so, therefore, I follow that pattern, tradition.”

This podcast is an excerpt from “Why does the Dalai Lama say he is “Son of Nālandā”? a talk given in October 2017.

Photo by Abhishek Sundaram via www.flickr.com. 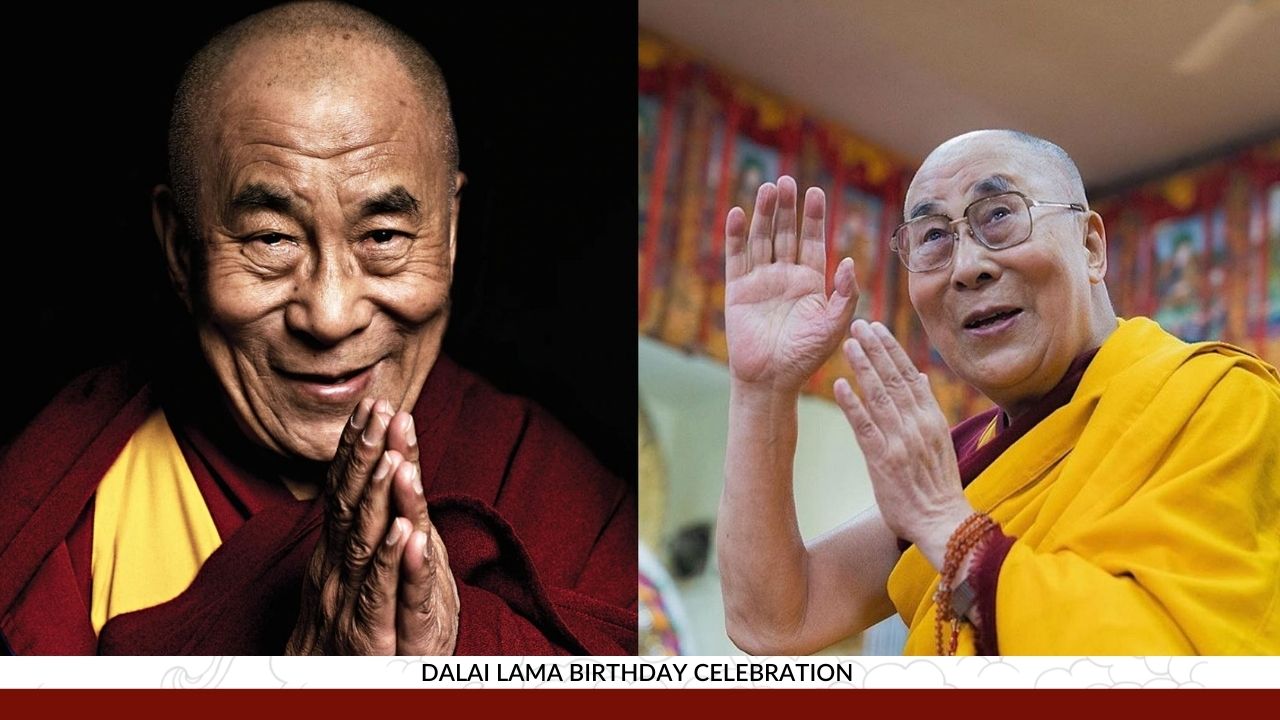 Bob Thurman and Krishna Das lead a live recitation and chanting of a traditional long life prayer as well as additional Birthday greetings.