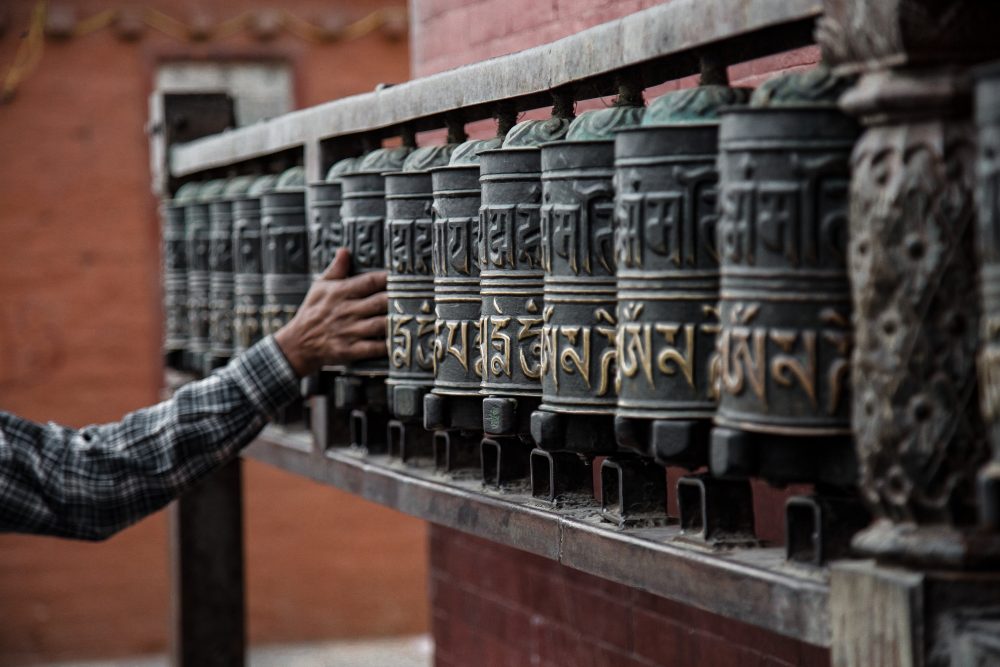 Podcast concludes with a detailed telling of the Buddha’s birth, early life & process of enlightenment from various accounts. In regard to the founding of the fourfold community, the Sangha, he says:

“It was as if the Buddha created holes in the cheese of society- he “Swiss-chessed’ the society. And the holes were the Sangha, the community, the renunciate institution, where people would go for lifelong free lunch.

At that point, the less individualistic and more social teachings, which the Buddha had quietly planted earlier with a few disciples, became more useful, and people began to spread them as a kind of social gospel— called the Mahayana, the universal vehicle, or the vehicle of society. Those monastic institutions began to reach out and actually change the routine way of living in society. They unfolded the social dimension of the Buddha’s teaching and began to change the social ethic of India.”

This podcast is apart of the Buddhist History 101 Series presenting seminal teachings drawn from archives of Robert A.F. Thurman & Tibet House US & is intended for those looking to deepen their historical understanding of Buddhism from a general perspective.

Photo by Christopher Burns on Unsplash 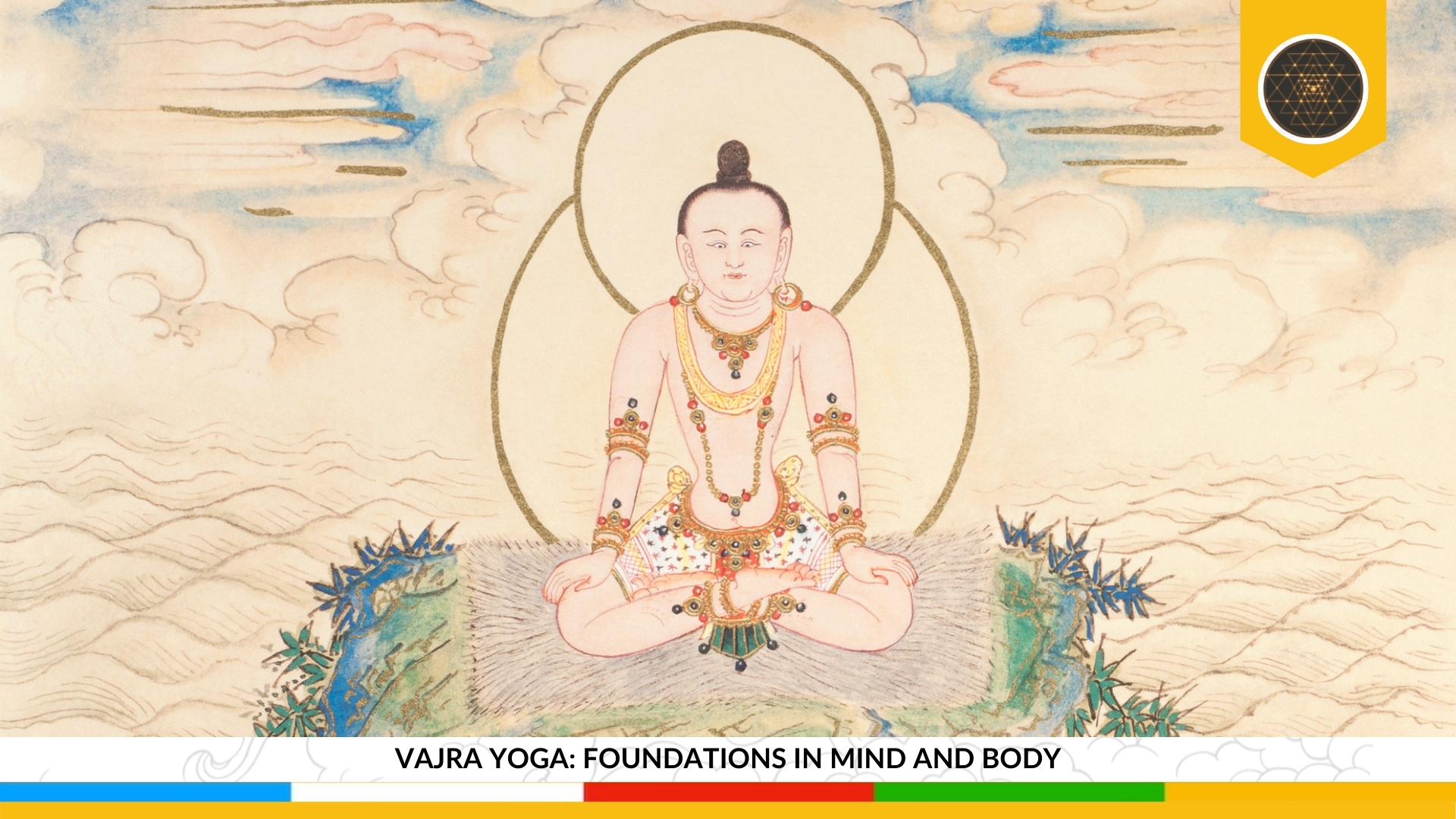 Recorded on the “Super Moon” of August 2020, Professor Thurman introduces the historic Vajra Yoga teacher training being held in person and online with The Yoga Space’s Michele Loew and the Tibet House US Menla community.