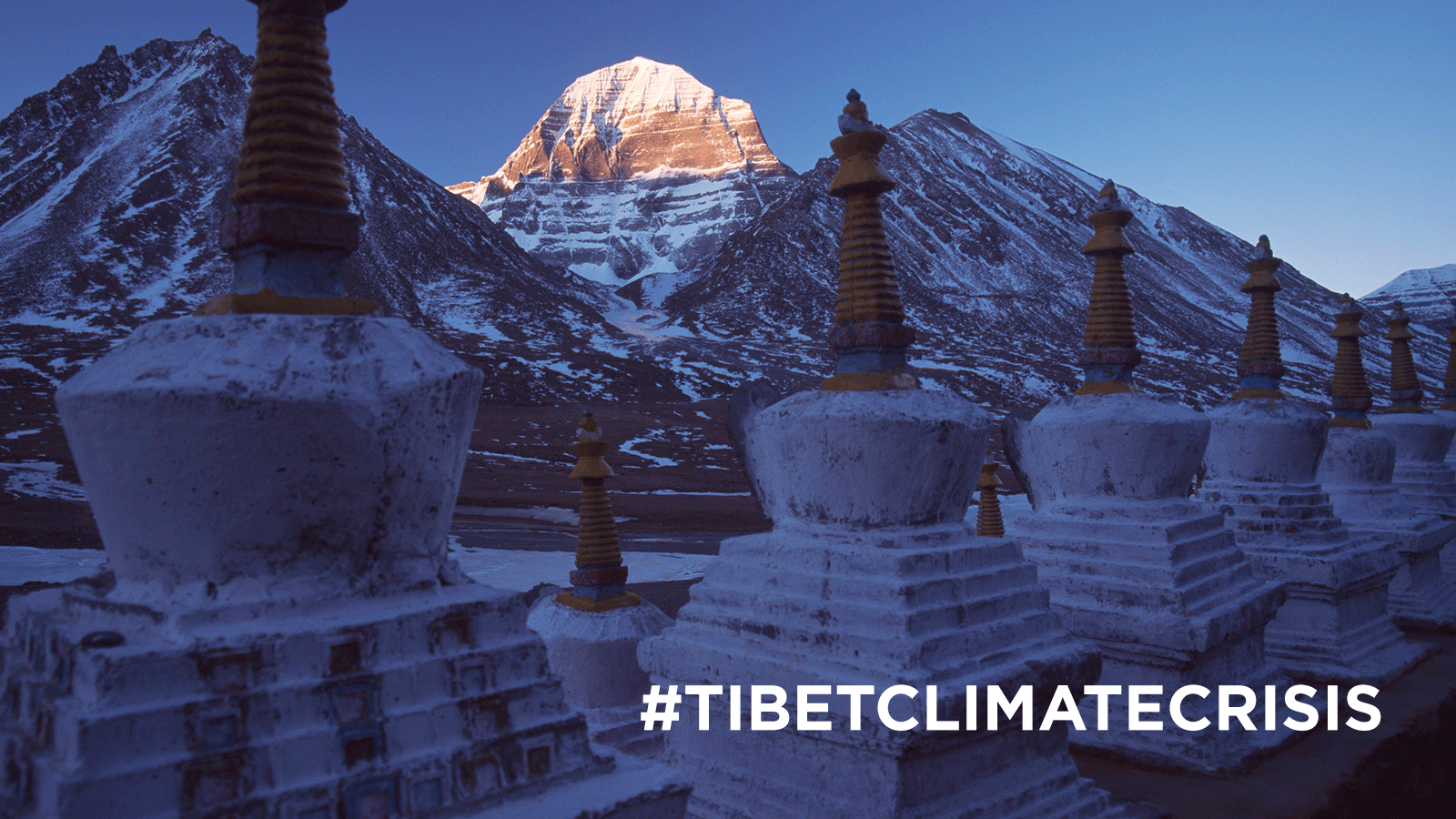 In this episode Tibet House US | Menla President & Co-Founder Robert A.F. Thurman sits down for a heart-centered talk about Buddhist perspectives on the environment, Earth Day and the importance of rallying the modern environmental movement’s understanding of the too often overlooked crisis on the Tibetan plateau, the Hindu Kush, and the Himalayas, known as “the Third Pole,” due to its containing the world’s largest collection of glacial ice after the Arctic and Antarctic poles.

The Third Pole crisis comes from the ice melting four to six times faster than other global overheating sites, due to widespread mismanagement and exploitation, threatening the water resources flowing down the Yellow, Yangtse, Mekong, Irawaddy, Brahmaputra, Ganges, and Indus rivers, among others, the lifelines of over a billion people during long dry seasons between annual monsoons

Using personal anecdotes, statistics from Al Gore’s Climate Reality Project, as well as insights from the historical Buddha’s teachings and life story, Thurman weaves an inspiring call to action for intelligent beings of all faiths, backgrounds, political beliefs and stances.

This podcast includes: an extended re-telling of the Buddha’s enlightenment under the Bodhi tree, introductions to the histories of Earth Day, The Climate Reality Project and Tibet House US | Menla, as well as simple ways anyone, anywhere can employ to shift their perspective to begin making a difference both in their own lives and in their communities.

The episode concludes with an invitation to the Third Pole Hybrid Online & In-Person Conference, happening in the Fall of 2022 at Menla Retreat and Dewa Spa as well as a frank discussion on the importance of direct engagement and democratic participation in saving the planet for this and all future generations.

Every year on April 22, Earth Day marks the anniversary of the birth of the modern environmental movement in 1970.

In the decades leading up to the first Earth Day, Air pollution was commonly accepted as the smell of prosperity. Until this point, mainstream America remained largely oblivious to environmental concerns and how a polluted environment threatens human health.

However, the stage was set for change with the publication of Rachel Carson’s New York Times bestseller Silent Spring in 1962. The book represented a watershed moment, selling more than 500,000 copies in 24 countries as it raised public awareness and concern for living organisms, the environment and the inextricable links between pollution and public health.

Senator Gaylord Nelson, the junior senator from Wisconsin, had long been concerned about the deteriorating environment in the United States. Then in January 1969, he and many others witnessed the ravages of a massive oil spill in Santa Barbara, California. Inspired by the student anti-war movement, Senator Nelson wanted to infuse the energy of student anti-war protests with an emerging public consciousness about air and water pollution. Senator Nelson announced the idea for a teach-in on college campuses to the national media, and persuaded Pete McCloskey, a conservation-minded Republican Congressman, to serve as his co-chair.

They recruited Denis Hayes, a young activist, to organize the campus teach-ins and they chose April 22, a weekday falling between Spring Break and Final Exams, to maximize the greatest student participation.

To sign up to receive updates about the upcoming Tibet House US | Menla “Third Pole” in-person and online program, please visit: www.menla.org.

The New York Times calls him “America’s number one Buddhist.” He is the co-founder of Tibet House New York, was the first American Tibetan Buddhist monk, and has shared a thirty-five-year friendship with the Dalai Lama. Now, Robert Thurman presents his first completely original book, an introduction to Buddhism and ”an inspiring guide to incorporating Buddhist […] 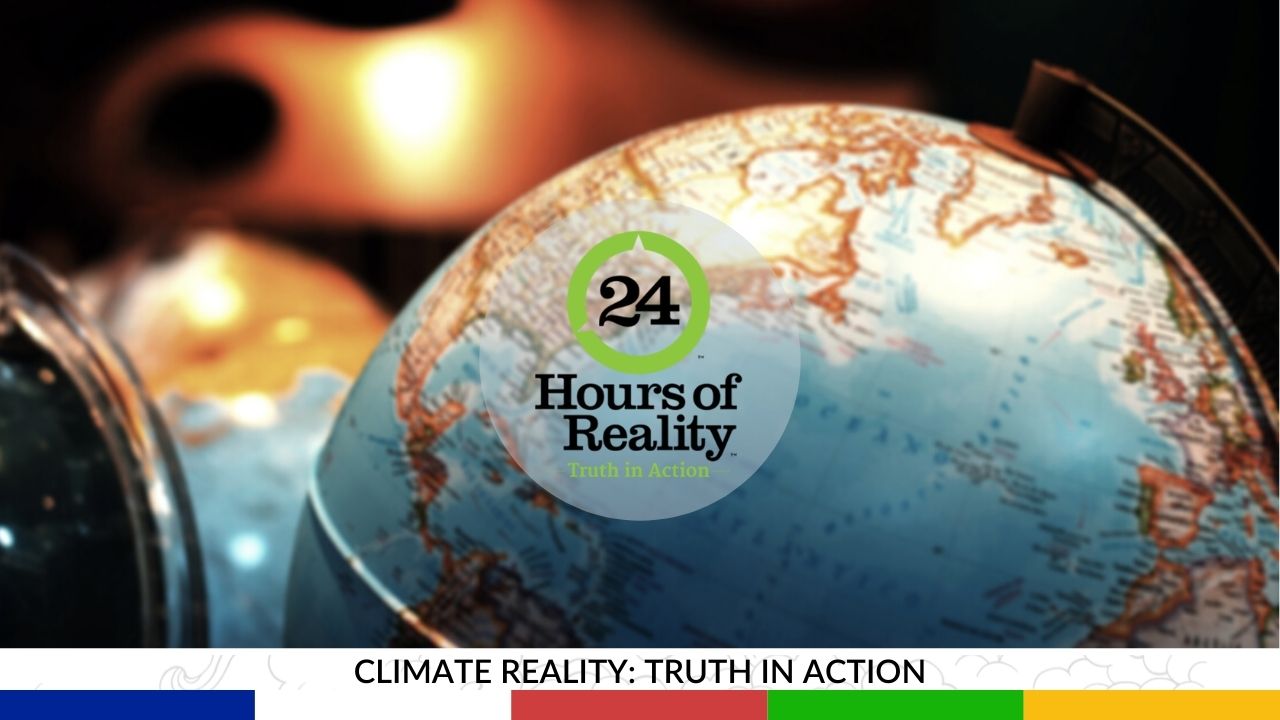 Truth in Action: A Buddhist Perspective on Climate Reality

Truth in Action is a daylong global conversation on the climate crisis and how we solve it, led by Climate Reality Leaders trained by former Vice President Al Gore.