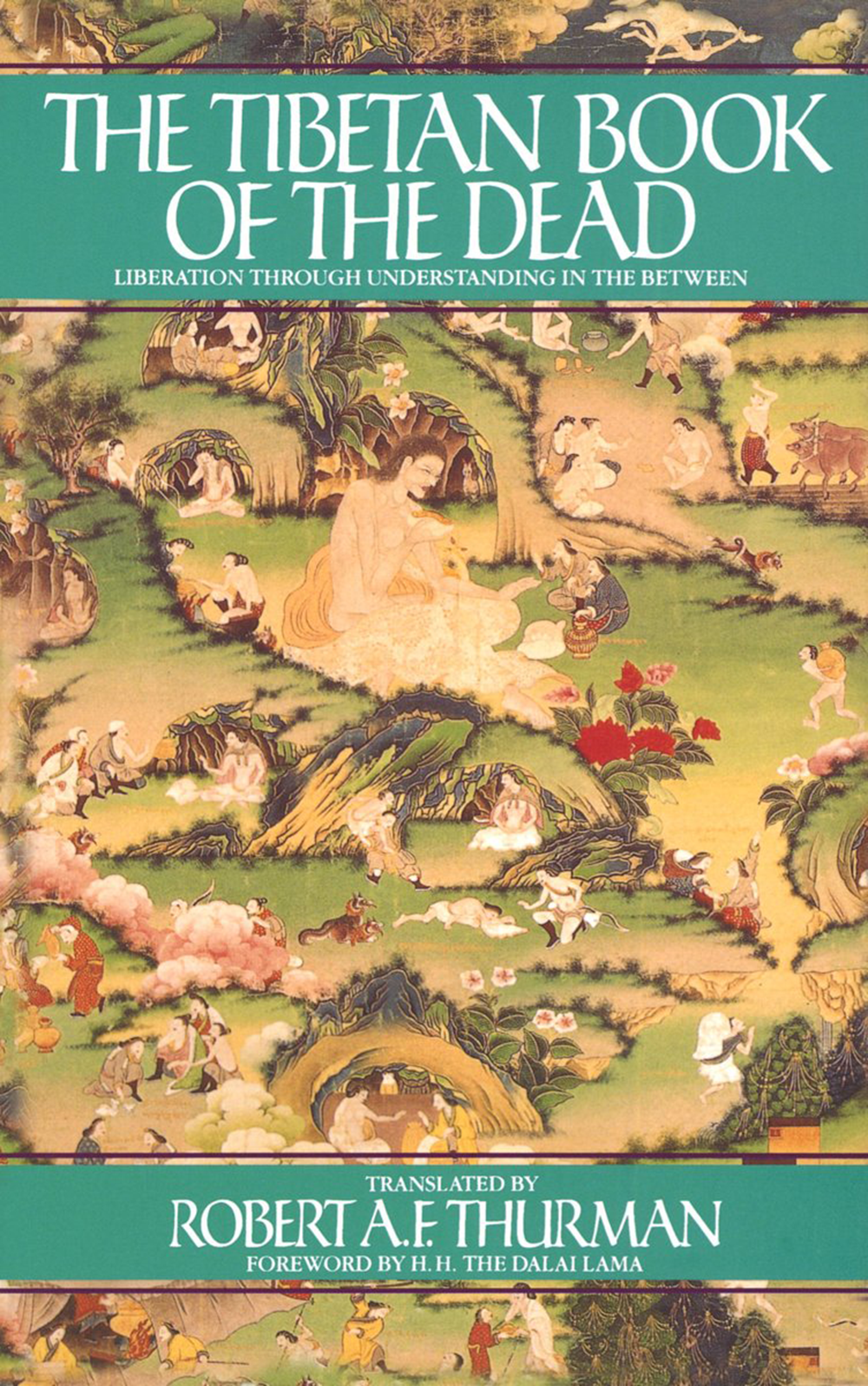 The so-called “Tibetan Book of the Dead” has been renowned for centuries as a classic of Buddhist wisdom and religious thought. More recently, it has become highly influential in the Western world for its psychological insights into the processes of death and dying — and what they can teach us about the ways we live our lives. It has also been found to be helpful in the grieving process by people who have recently lost their loved ones.

Composed in the eighth century C.E., it is intended to prepare the soul for the trials and transformations of the afterworld. Its profound message is that the art of dying is as important as the art of living.

Drawing on Tibetan spiritual traditions, it shows us the workings of the mind in its various manifestation — terrifying and comforting, wrathful and beautiful — which appear more clearly after death in the consciousness of the deceased. By recognizing these manifestation, we can attain a state of enlightenment, both in this existence and in the existence to come.

This authoritative new translation preserves the form and spirit of the original and was prepared especially for Western readers by Robert A.F. Thurman, one of the most prominent Tibetan scholars in America and a close associate of His Holiness the Dalai Lama’s. Its introduction to Buddhist beliefs, instruction in meditation, illuminating commentary, and guidance in the practical use of the Tibetan prayers make it the most accessible and informative version available in English.