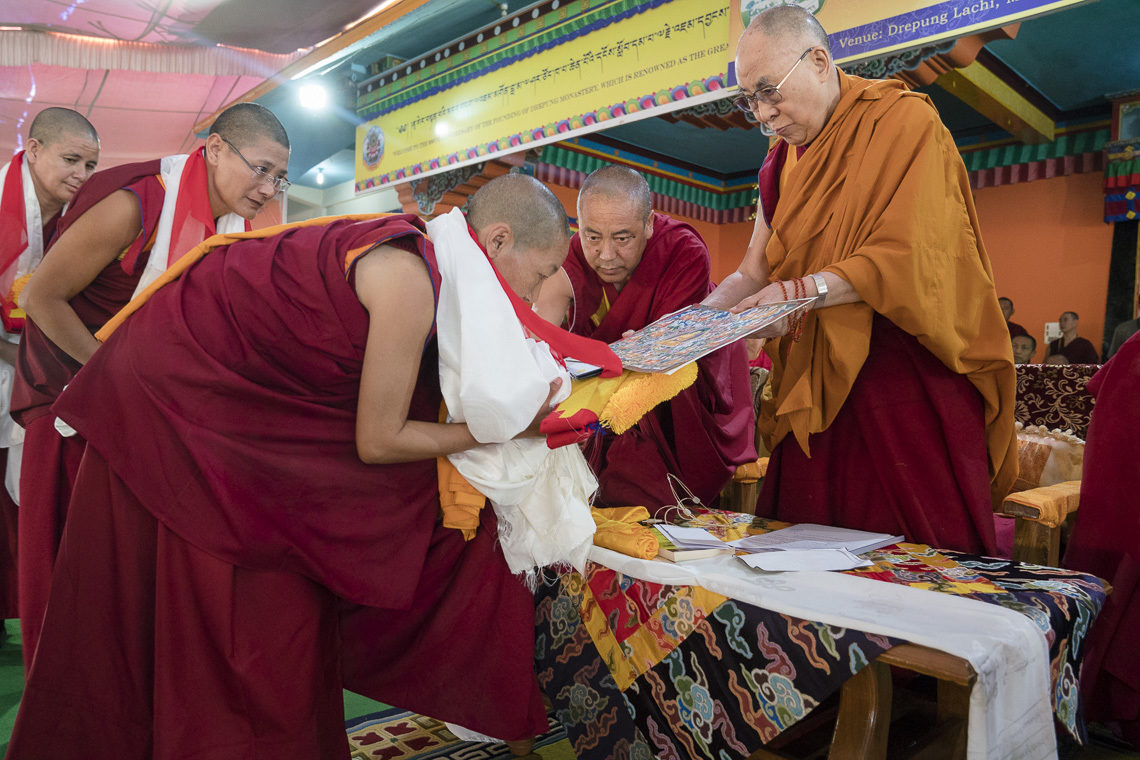 Answering questions about his early days Robert Thurman discusses his intellectual influences, his life long passion for Philosophy, the mendicant traditions his was drawn to and some of the life lessons learned from his three teachers: Geshe Ngawang Wangyal, Tenzin Gyatso the 14th Dalai Lama of Tibet & his wife Nena Thurman.

Includes a discussion of the ethical responsibility to one’s students, a short history of Buddhism, it’s influences upon Asian languages and the difficulties faced by individuals when they change religions or take monastic robes.

In the second half of podcast Professor Thurman discusses the value of positive relationships, the inevitability of Enlightenment as expressed in the Buddha’s Third Noble Truth, the hidden lessons in life’s misfortunes & a re-interruption of depression from Buddhist Yogic Inner Science perspective.

Includes a discussion of Thurman’s Theory Retroactive Nirvana, the life stories of Shantideva, Milarepa & Nargajuna, advice to under graduate students and an in-depth explanation of Tibetan Tantric roots in Indian Buddhism.

Buddhist Television Network is the world’s first non-sectarian international Buddhist TV channel where diverse communities from different world traditions could turn to for Buddhist contents. Based in Seoul, Korea, BTN is the parent company of BTN WORLD and is the world’s only non-sectarian Korean Buddhist TV channel which focuses on spreading the dharma through the media, warming the hearts and minds of viewers, and stimulating a healthier society. His Holiness the 14th Dalai Lama is it’s honorary patron.

This podcast “From Red Robes to Grey Robes” is an excerpt from the 2013 BTN Interview with Hyun Min. To watch the original television broad cast please visit: www.btnworld.org.

The New York Times calls him “America’s number one Buddhist.” He is the co-founder of Tibet House New York, was the first American Tibetan Buddhist monk, and has shared a thirty-five-year friendship with the Dalai Lama. Now, Robert Thurman presents his first completely original book, an introduction to Buddhism and ”an inspiring guide to incorporating Buddhist […] 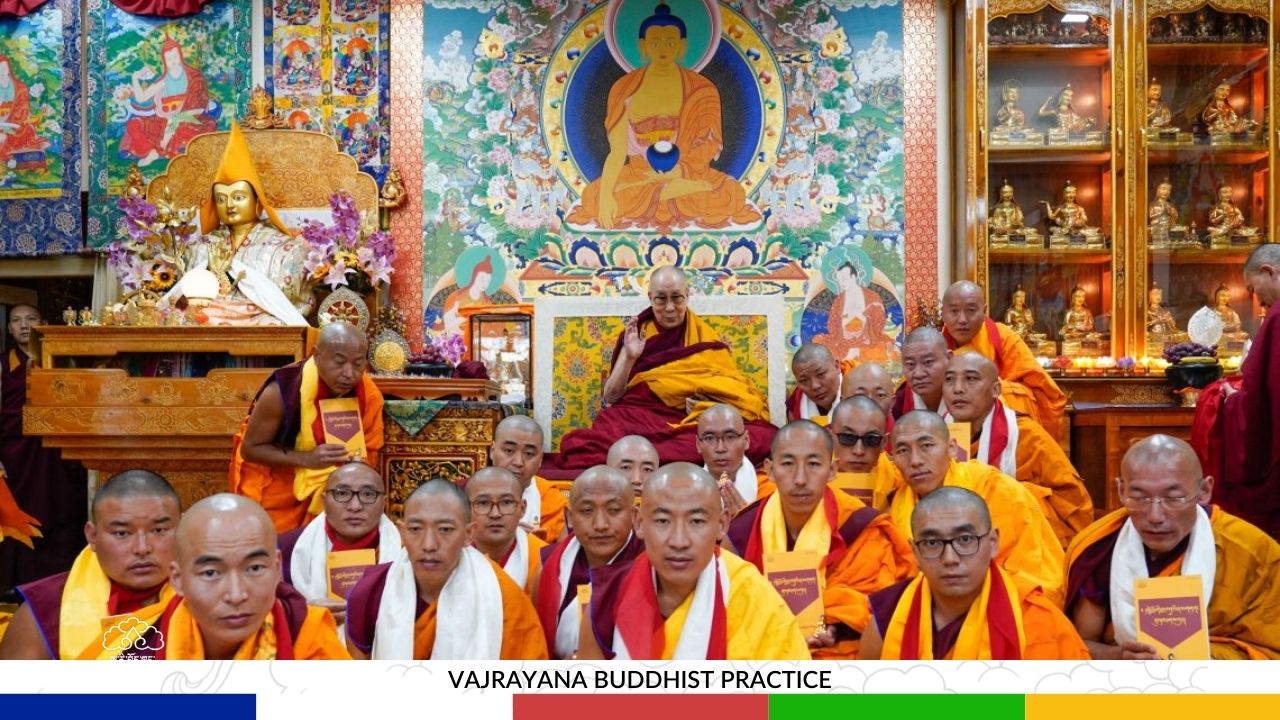 A discussion of Vajrayana Buddhism since coming to the West and how the teachings can be studied an applied in modern seeker’s lives.