Saka Dawa, named for the star prominent during the fourth month in the Tibetan calendar, like the Theravadin observance of Vesak is considered the most sacred month in which the Buddha displayed the deeds of birth, enlightenment & Parinirvana.

In this Podcast Professor Thurman gives an overview of the Buddhist holiday, a detailed accounting of the details of the Buddha’s Enlightenment as explained in the Buddhist cannon and illustrates the connections to the Kalacharkra Tantra as revealed by Tibet’s yogic tradition & taught by the 14th Dalai Lama. 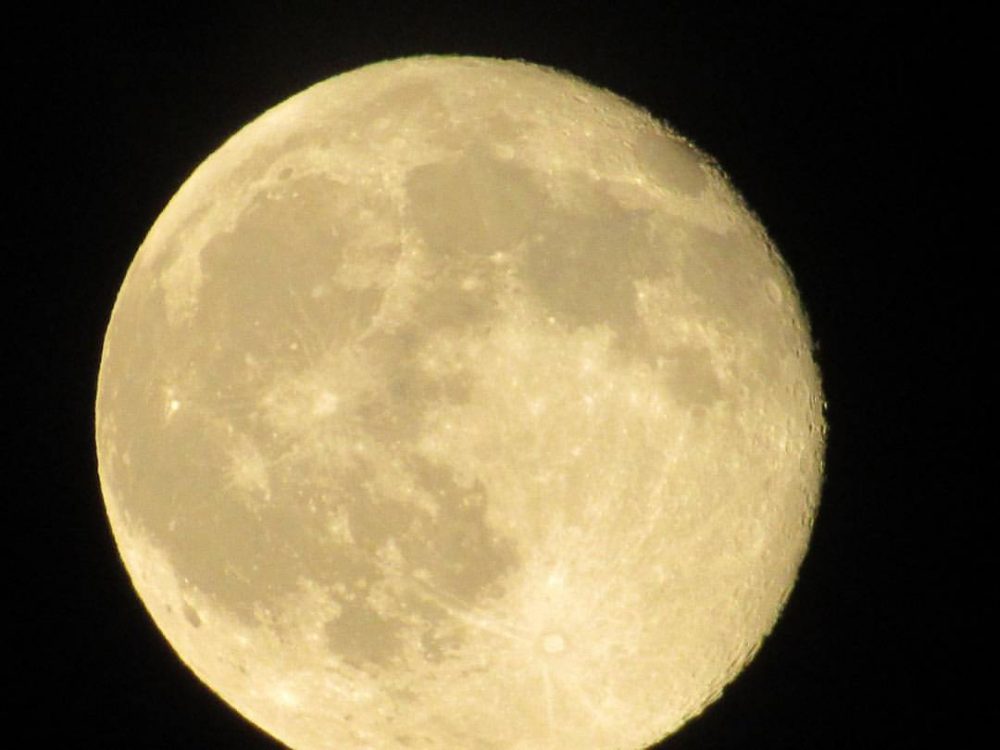 To listen to more recordings from past programs with Robert A.F. Thurman at Tibet House US in New York City + Menla in Phoenicia, New York in the Catskills please consider becoming a Tibet House US Member.

Man of Peace: The Illustrated Life Story of the Dalai Lama of Tibet

Why the “life story” of the Dalai Lama? It is a story of one man taking on an empire, calling for truth, peace, and justice for his Tibetan people. Here, in full color for the …