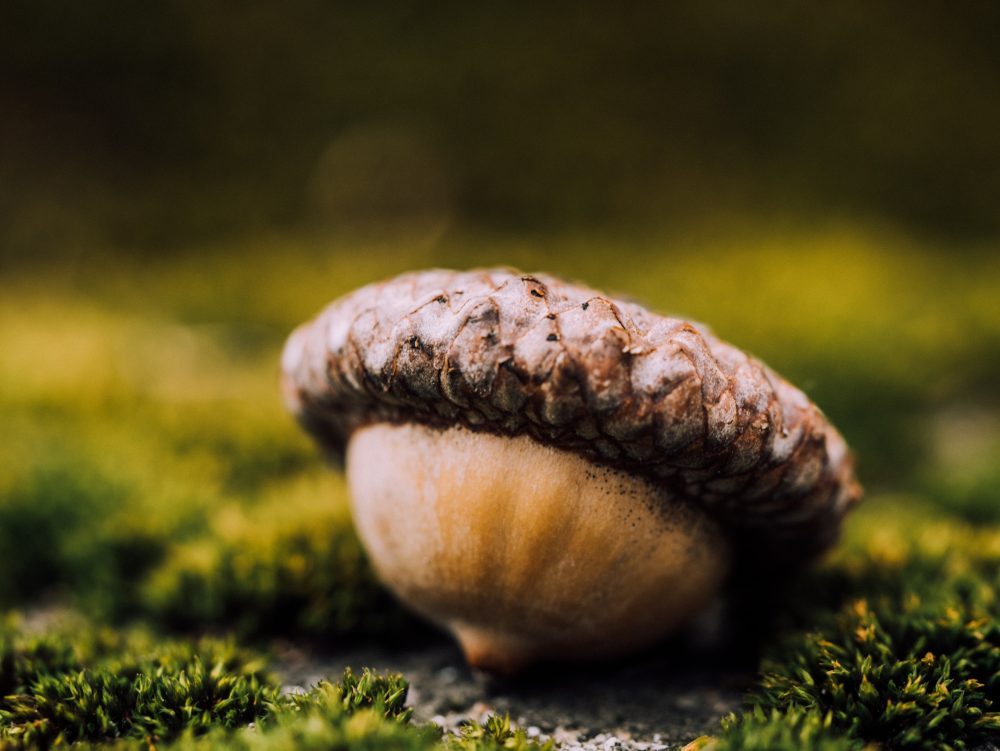 In this podcast Professor Thurman discusses the modern relevance of the Buddha’s Enlightenment, the key place of wisdom in choosing meditation practices and the centrality of understanding emptiness as the logical gateway to selflessness, compassion & generosity.

“According to legend, when Shantideva was a student at Nalanda, he was not well liked. The officials and students thought he was lazy and no-good. All he did was sleep and eat and use the toilet (later revealed to be Shantideva’s “three Perfections”), while everyone else was busy studying and practicing. In fact, they wanted to kick him out. However, they decided that Shantideva should at least give one teaching before they expelled him. So one day they came up and demanded that he give a teaching, and Shantideva had never given one before so he was hesitant, but eventually he said okay, let’s do it.

They gathered a large group of monks together and erected a very high throne for Shantideva to sit in. They actually planned to embarrass Shantideva because they figured that he wouldn’t know how to get up into the throne. But when Shantideva merely touched the throne, it shrank to normal size. He sat down and they requested he present a teaching that had never been given by anyone before.

Shantideva then recited the Bodhicharyavatara or “A Guide to the Bodhisattva’s Way of Life.” The legend has it that when he got to the 34th verse of the ninth chapter he rose into the sky and finished the rest of the teaching from atop a cloud.”

This podcast is an excerpt from the March 15, 2017 HH Dalai Lama’s A Force for Good: Buddhist Science Sources for Practices Beyond Religion Talk ‘Generosity and Justice Transcendences’ by Robert A.F. Thurman recorded at Tibet House US in New York City.

Photo by Aaron Burden on Unsplash

Infinite Life demonstrates that our every action has infinite consequences for ourselves and others, here and now and after we are gone. He introduces the Seven Paths to reconstructing body […]